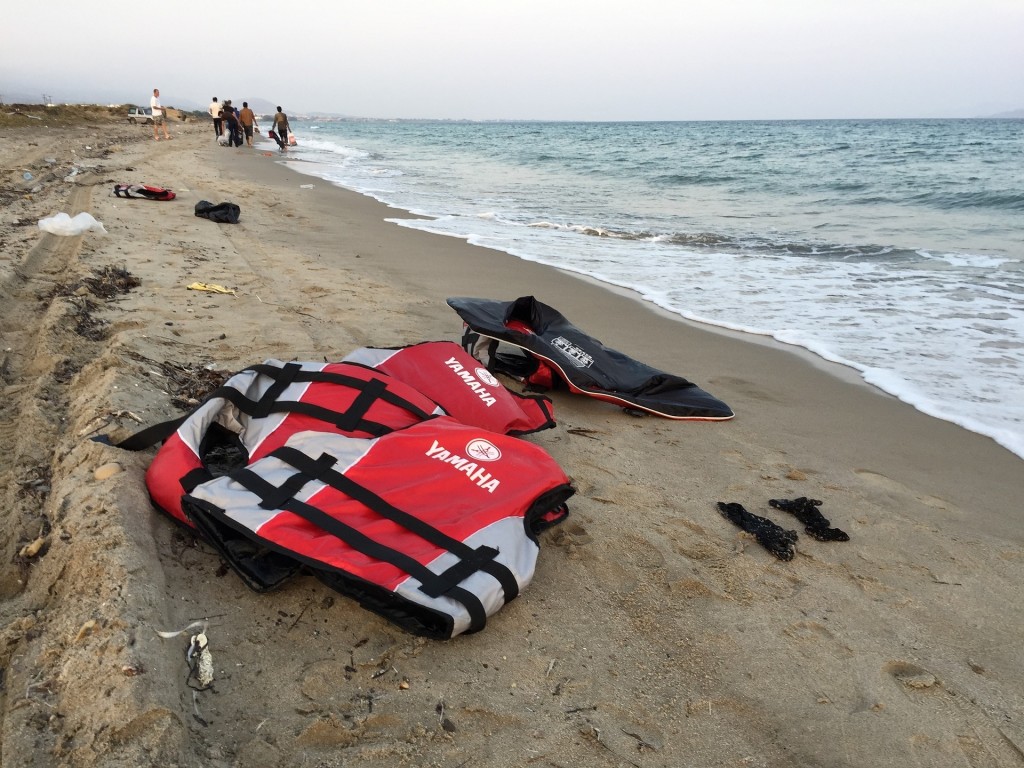 Media has covered the contemporary flux of people in a multitude of ways, but much of the coverage is irresponsible in its sensationalist and even downright xenophobic stance. The evaluation is given in a report by the Ethical Journalism Network (EJN). The report looks at how media has covered migration in different parts of the world. Relevant to the European situation are the samples from Bulgaria, Italy, United Kingdom and Turkey.

The report critiques the tone of most media coverage for being politically loaded and anti-immigration in tone. Turkey is lashed for its lack of free speech and public debate. The Italian charter of commitment to non-discriminatory journalism is commended, however. In addition to describing the situation, the report gives recommendations on improving migration coverage. For example, specialist reporters could be employed to avoid poorly informed and stereotyping journalism.