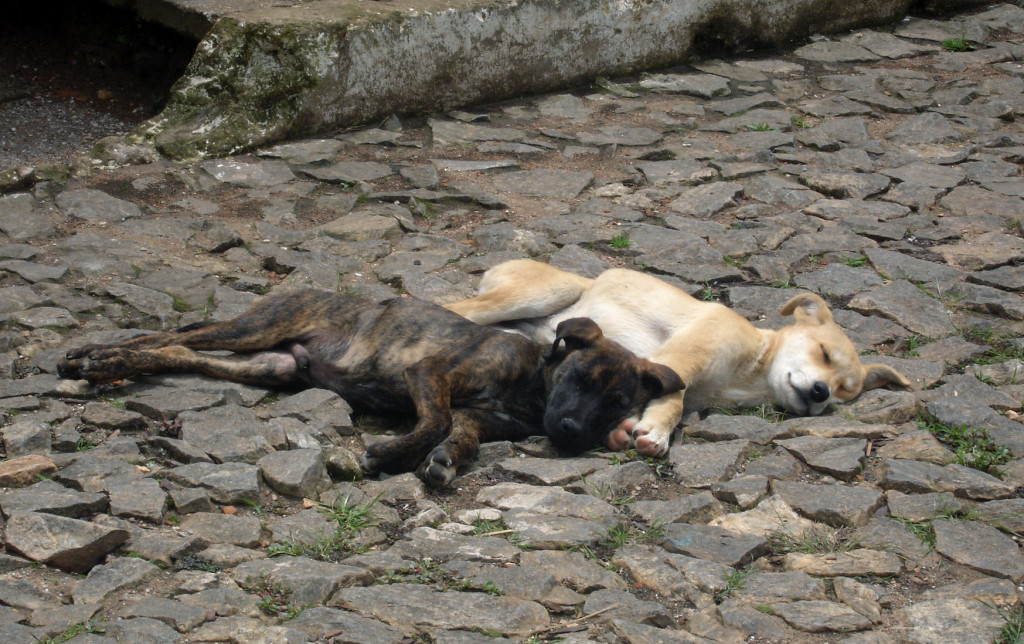 Institutions of media self-regulation are typically lacking, a new report from the Ethical Journalism Network (EJN) reveals. The 16-country comparison details regulatory systems from all parts of the world, bar far east. Of European countries, the report features national segments on Hungary, the Netherlands and Norway. In addition, Albania, Bosnia and Herzegovina, Croatia, Kosovo, Macedonia, Montenegro and Serbia are presented together as a “Western Balkans” group.

The report singles out Norway as an exemplary self-regulator. In contrast, “ethical journalism remains in the shadows” in the Western Balkans. Likewise, self-regulation is in dire straits in Hungary: economic and political pressures create a work environment, in which journalists are unable to self-regulate according to their standards. In the Netherlands self-regulation works, but the media audience is growing critical of its standards.

The EJN report was published on Tuesday the 24th. It can be freely accessed online here.