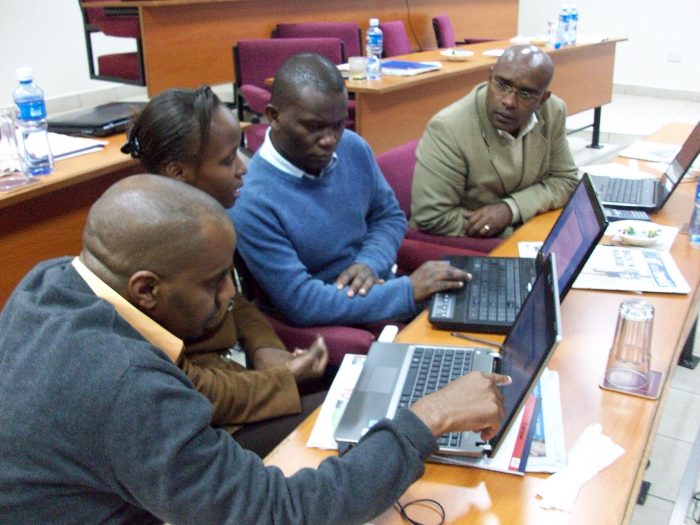 Democracy and press freedom have been natural companions, but the relationship between the two has been closely entwined in sub-Saharan Africa, write Herman Wasserman,  and Nicholas Benequista, both of Centre for Film and Media Studies (CIMA), University of Cape Town.  The report sheds light on how the struggle for vibrant, independent, and plural media systems in sub-Saharan Africa might more effectively bolster efforts of democratic revitalization.

The report is based on the input of 36 experts in media and governance from 15 countries in sub-Saharan Africa.

Several key challenges for the media were identified: building solidarity, ensuring sustainability, amplifying voice, and developing literacy. New  strategies for enhancing the media’s capabilities in the digital landscape are needed. It is also urgent to build new networks of solidarity and develop new skills and approaches.

The report “Pathways to Media Reform in Sub‑Saharan Africa: Reflections from a Regional Consultation” is published by Centre for Film and Media Studies, University of Cape Town. It is available on CIMA website for free.