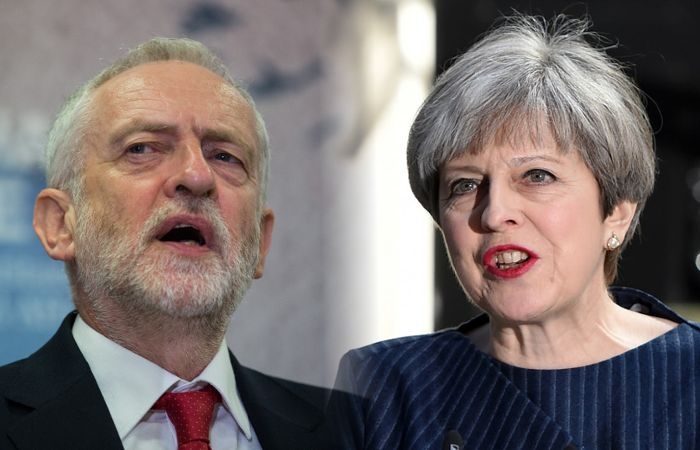 The reports cover the most popular television news and newspapers. The analysis focuses on the visibility of parties, presence of politicians, tone of reporting, and issues in the news.

Differing from the 2015 election, 84% of press coverage was dominantly about the Conservative and Labour parties. The party leaders Theresa May and Jeremy Corbyn were in the focus of considerable coverage, May being more prominent in the beginning of the campaign, and Corbyn gaining more attention in the last two weeks. Most covered issues were the electoral process itself, policy issues following. Of policy, Brexit and EU were most visible issues overall. Of people appearing in the news, 63% were male, compared to 37% female.

All the reports of the series “Media coverage of the 2017 General Election campaign” and other insights can be found from the Centre’s website.