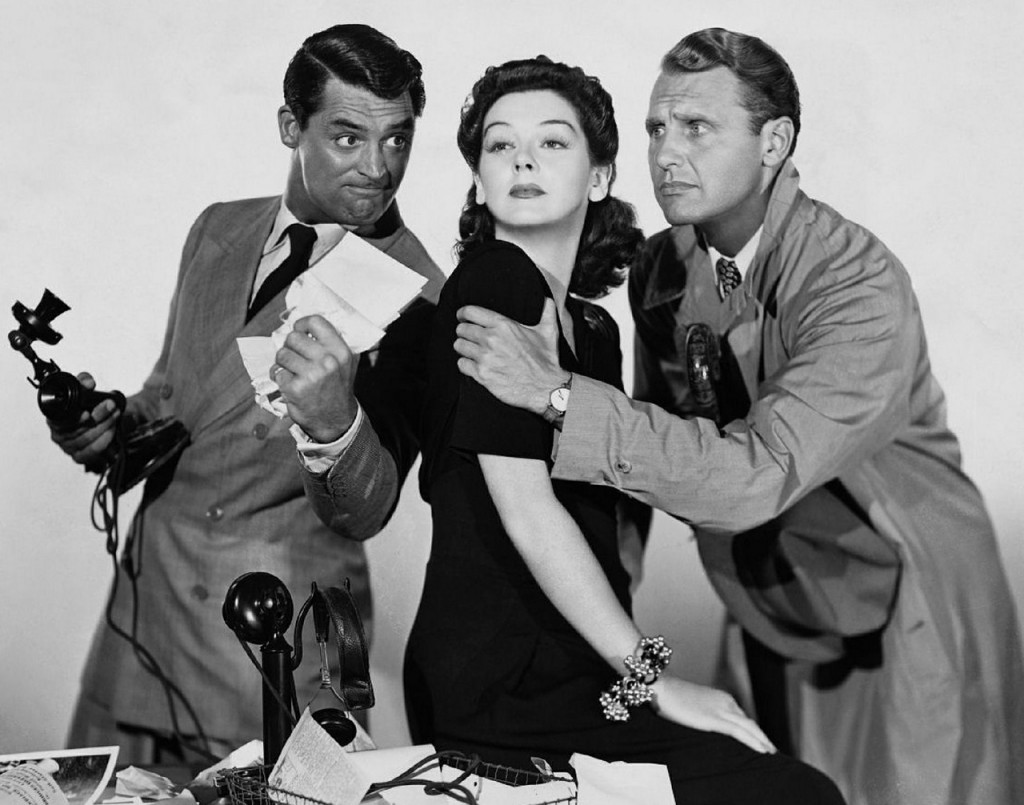 The overall gender equality in news has not changed in the past five years, recent study results show. The Global Media Monitoring Project (GMMP) published its 2015 results on Monday, and the study put women’s visibility in the news at 24 per cent – the exact same number the previous study produced in 2010.

The GMMP launched in 1995 and has since been repeated every five years. Before the most recent, all previous studies have shown gradual improvements in the global score, starting at 17 % at 1995. Even now, however, gender equality did take local strides in, for example, Latin America. Still, women are underrepresented both as interviewees and as journalists.

The GMMP 2015 results can be explored online.