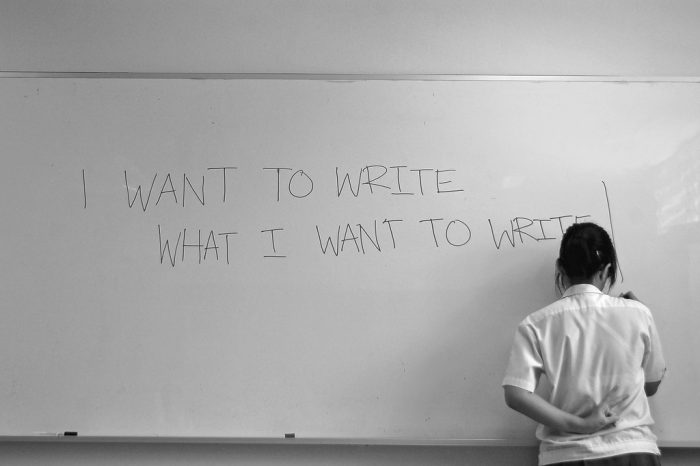 The most common interference was psychological violence, reported by 69% of the journalists. This includes intimidation, threats, slandering and humiliation. Over half of journalists have experienced cyberbullying. The survey also found that many journalists suffer from fear, which frequently leads to self-censorship. The interfered journalists suffered for example from increased stress and anxiety levels, paranoia, changes in sleeping patterns and feelings of depression and helplessness.

National authorities must create an environment in which journalists can work free from fear of violence and intimidation, the study states.

The study “Journalists under pressure” is available here.