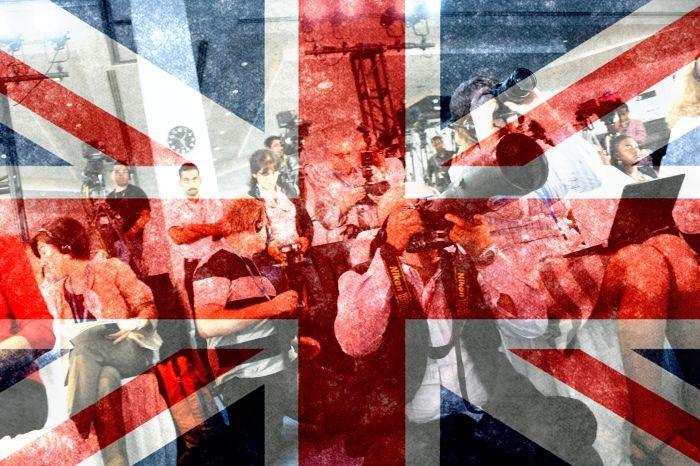 A new report by Reuters Institute for the study of Journalism examines the state of journalism in the United Kingdom. The report is written by Neil Thurman and Jessica Kunert of LMU Munich and Alessio Cornia of Reuters Institute, University of Oxford. The paper examines journalists’ views on their job based on a representative sample of 700 journalists.

The study encompasses various aspects of journalists’ work. Related to personal charasteristics, the results show that women are paid less and are under-represented in senior positions, although they make up a high proportion of all journalists. Almost all journalists have some academic degree. Journalists are somewhat less religious than the general population.

The proportion of journalists working for newspapers has fallen from 56% to 44% from 2012, while working for online has increased from 26% to 52%. A fifth of the journalists have gross yearly earnings of less than £19,200, likely to be at or below the ‘living wage’. 27% of journalists also engage in other paid work.

Journalists most commonly see their role as to provide accurate information, to hold power to account, and to entertain. However, some also see important to be directly connected to politics. A little less than a half of respondents see as very or extremely important to provide news that attracts the largest audience.

41% of journalists see their freedom to make editorial decisions has decreased in the last five years. Only 19% view it has increased. Respondents believe that ethics, media laws and regulation, editorial policy, their editorial supervisors, and practical limitations exercise the greatest influence over their work.

These and many other results can be read from the full report, available online.