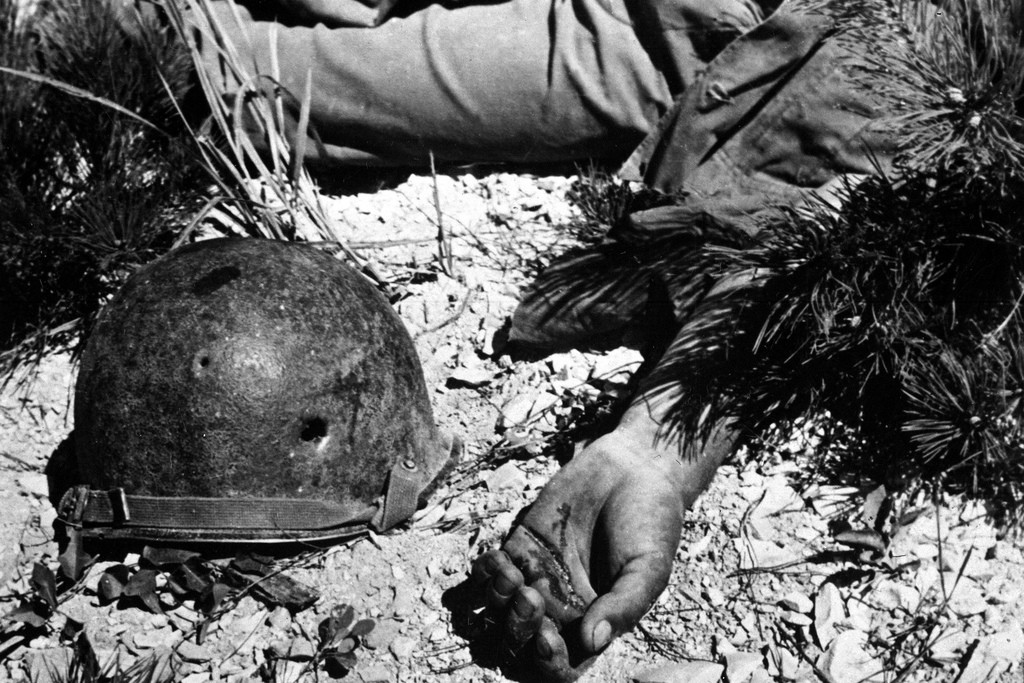 The viewing of distressing user generated content (UGC) can cause journalists to suffer from post-traumatic stress disorder (PTSD), write Sam Dubberley, Elizabeth Griffin and Haluk Mert Bal, all of the non-profit organization Eyewitness Media Hub. The authors conducted an online survey on journalists and NGO employees who view eyewitness material, or UGC, as a part of their work. In addition to the 209 survey respondents, 38 people were interviewed in depth.

According to the study, most respondents viewed distressing footage several times per week. Forty per cent of them reported distressing UGC having a negative effect on their personal lives, such as causing nightmares. Many interviewees had been diagnosed with PTSD. Attempting to cope with the task, some respondents had resorted to practices such as binge eating, heavy use of alcohol, and self-isolation.

The volume of UGC causes some home office workers to see more distressing things, and at a greater rate, than those deployed on the field. In the words of the authors, “the frontline has extended to headquarters”. Any organization receiving and using UGC should take into account the effects it may have on their employees, the authors recommend. However, the much-needed support mechanisms are still largely absent, the study finds.

Picture: How a man died on the way to Maeson Dong by Sgt. Turnbull of the US Army, licence CC BY-NC-ND 2.0.