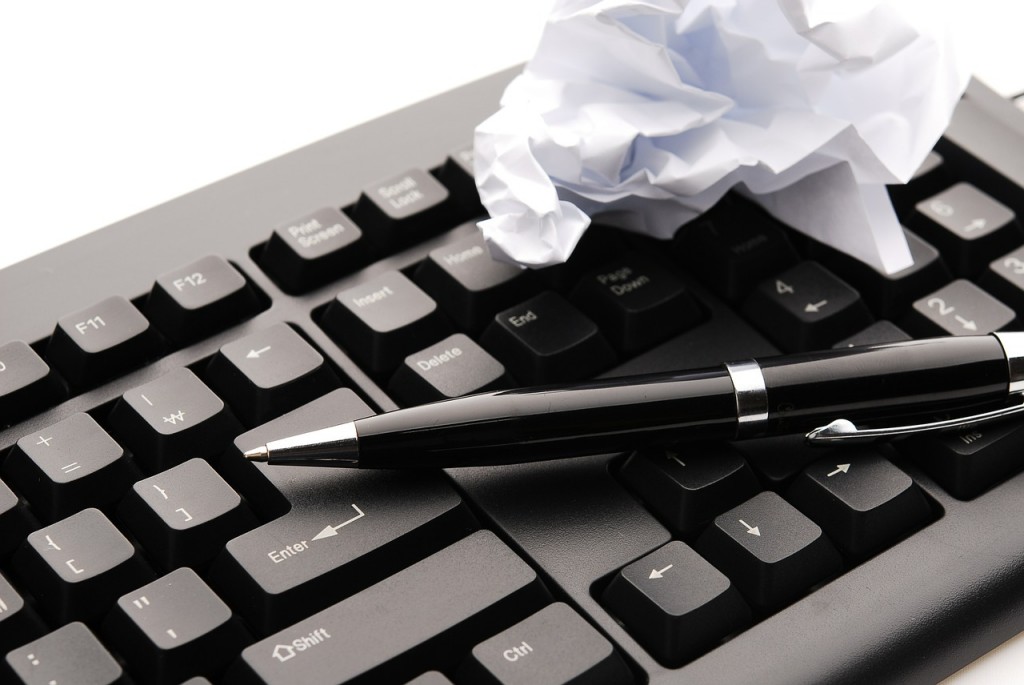 The journalism entrepreneurship ecosystem in the UK is rated at an average of 5,6 out of 10, writes François Nel, of University of Central Lancashire. Nel asked the attendees to the Journalism Entrepreneurship Summit 2015 to rate the conditions in UK on four scales: entrepreneurs, funding & support agencies, researchers and educators, and policy. The event took place in London, UK, on the 27th of February.

None of the four scales reached exemplary ratings, with entrepreneurs peaking at 6,2. At the bottom were funding & support and policy, with 4,3 and 4,7 respectively. According to Nel, this suggest the UK conditions to be “stable but with some significant risk factors”. All things considered, journalism entrepreneurs are an integral part of modern media, and lack of support to them must be considered a failure by society, the author concludes.

Nel’s insights were published in a preliminary report of the Journalism Entrepreneurship Summit 2015. It’s freely accessible after answering a short survey, here. Further information of the event is available on its website, here.