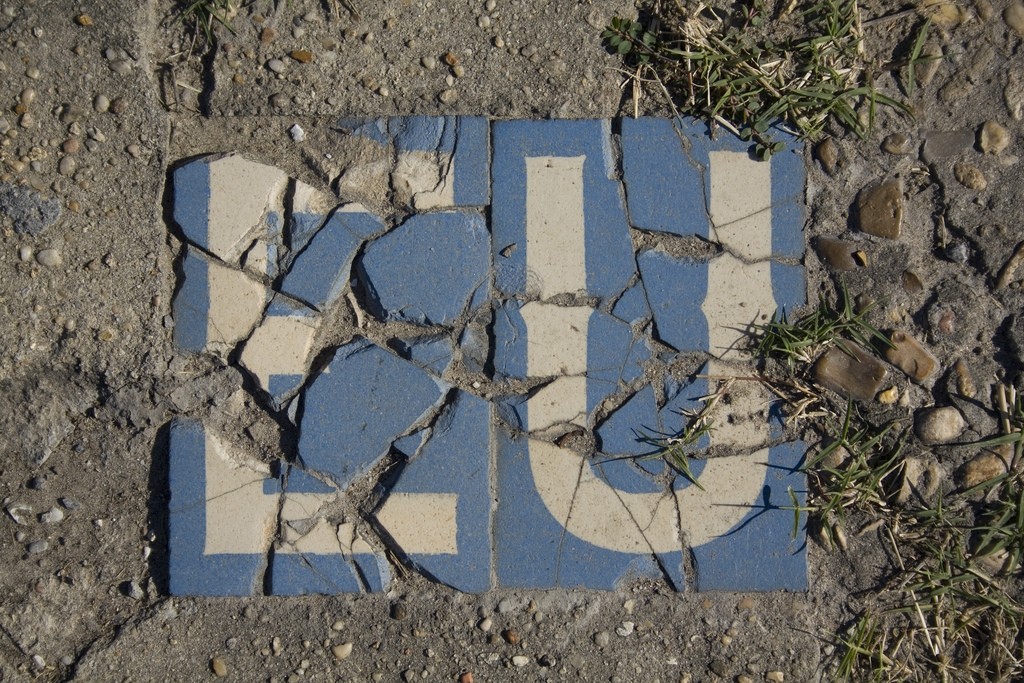 RISJ have published interim findings from a study that explores press coverage of the UK referendum campaign.

Study shows that majority of press coverage in EU referendum campaign strongly favoured Brexit in first two months of campaign. Of the 928 articles focused on the referendum 45% were in favour of leaving and only 27% in favour of staying in the EU. Study also reveals that newspapers have been more likely to quote Conservatives in the first two months of the campaign.

The full report will be published in September. Read the press release here.