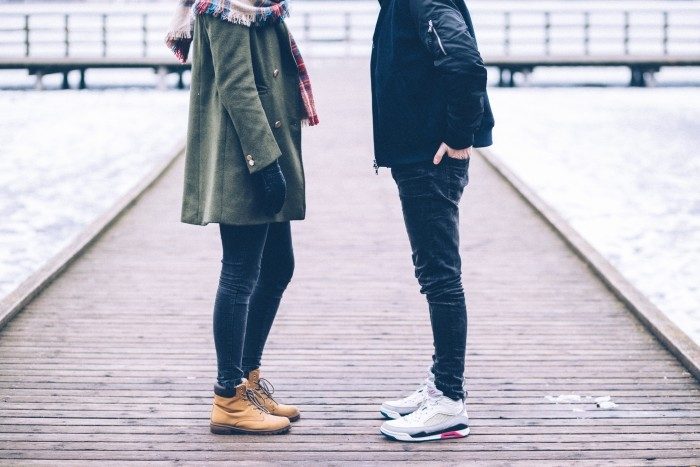 Progress towards gender equality in Nordic countries’ news content and newsrooms has been slow. A new report published by the Nordic Council of Ministers and written by Saga Mannila, explores how women and men are represented in the news in the Nordic countries and to what extent women and men occupy the decision-making positions in media organisations.

The report is based on data from three cross-national studies: Global Media Monitoring Project, EIGE’s study Women and Media Industries in Europe and the International Women’s Media Foundation’s report Global Report on the Status of Women in the News Media.

Based on the report, it is clear that women are underrepresented as news subjects in the news: only 24% of people in the news are women. The situation has not changed drastically since the 1990s. Women and men are also represented in stereotypical ways. Men get more roles as authority figures and dominate stories about economy and politics. There are exceptions and differences across countries. For example in Norway, the majority of news subjects in news about politics are women.

Although women outnumber men in journalism education in the Nordic region, they are not employed to the same extent and do not report on the same topics. Men also have more higher-level decision-making roles in news organizations. When it comes to news presenters, women are little more visible, the study finds.

Read the full report “Women and men in the news” via the DiVA archive (PDF file).