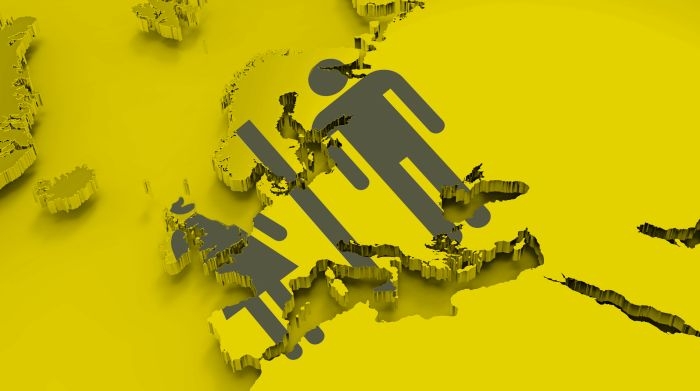 Gender pay gap and discrimation remain as issues in the European media sector, but there are also new problems, such inequality within digital media platforms. New study looks at the European policy agenda pertaining to gender equality in the media sector and reviews existing research on the topic. It includes case studies from four EU member states: Austria, Malta, Sweden and the United Kingdom. Despite of progress in the policies, problems remain.

Many women interviewed (37 in total) told of widespread discrimation and inequality. These concerned opportunities in pay, recruitment, allocation of work and promotion. Structures and norms were also seen as advantaging men over women. Examples include childcare, communication, sexual harassment and bullying.

The report gives recommendations for the future. The various measures include counteracting discriminatory norms, attitudes and unconscious biases through social campaigns, education programmes and training; ensuring that rules on equal treatment are enforced; and more transparency around pay, recruitment, promotion and complaints structures, among other suggestions.

The report was written by:

The 70-page report “Gender Equality in the Media Sector” was published by the European Parliament’s Policy Department for Citizens’ Rights and Constitutional  Affairs . It is freely available online.