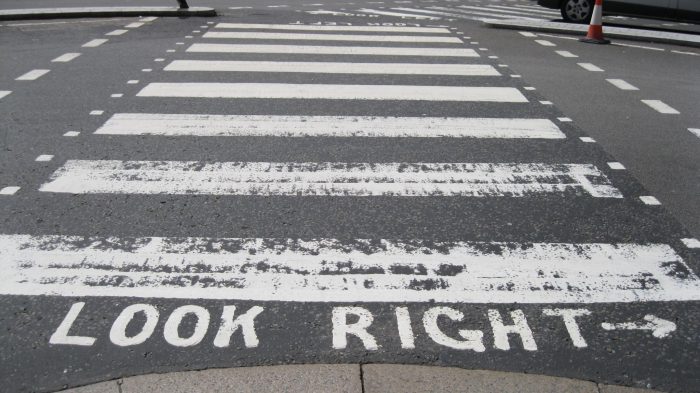 Growing support for far-right and populist politicians presents a threat to journalism across Europe, writes Katharine Sarikakis, of University of Vienna. The study examines the state of journalism and press freedom within the context of the rise of far-right political parties in 12 European countries in the past five years .

Impunity is commonplace when it comes to assaults of any type against journalists, the author writes. Free speech violations are rarely punished. The findings also indicate that women are particularly likely to be abused online. Self-censorship is largely used to prevent intimidation.

Media monopolies in the hands of actors with populist or far-right ideologies, constitute an increasing threat to independent journalism, the study argues.

The report also presents some recommendations for authorities etc. For example, independent regulatory oversight mechanisms must be strengthened and police and other security bodies must be sensitised to the rights of journalists.

The research report was released on World Press Freedom Day and it can be found here.