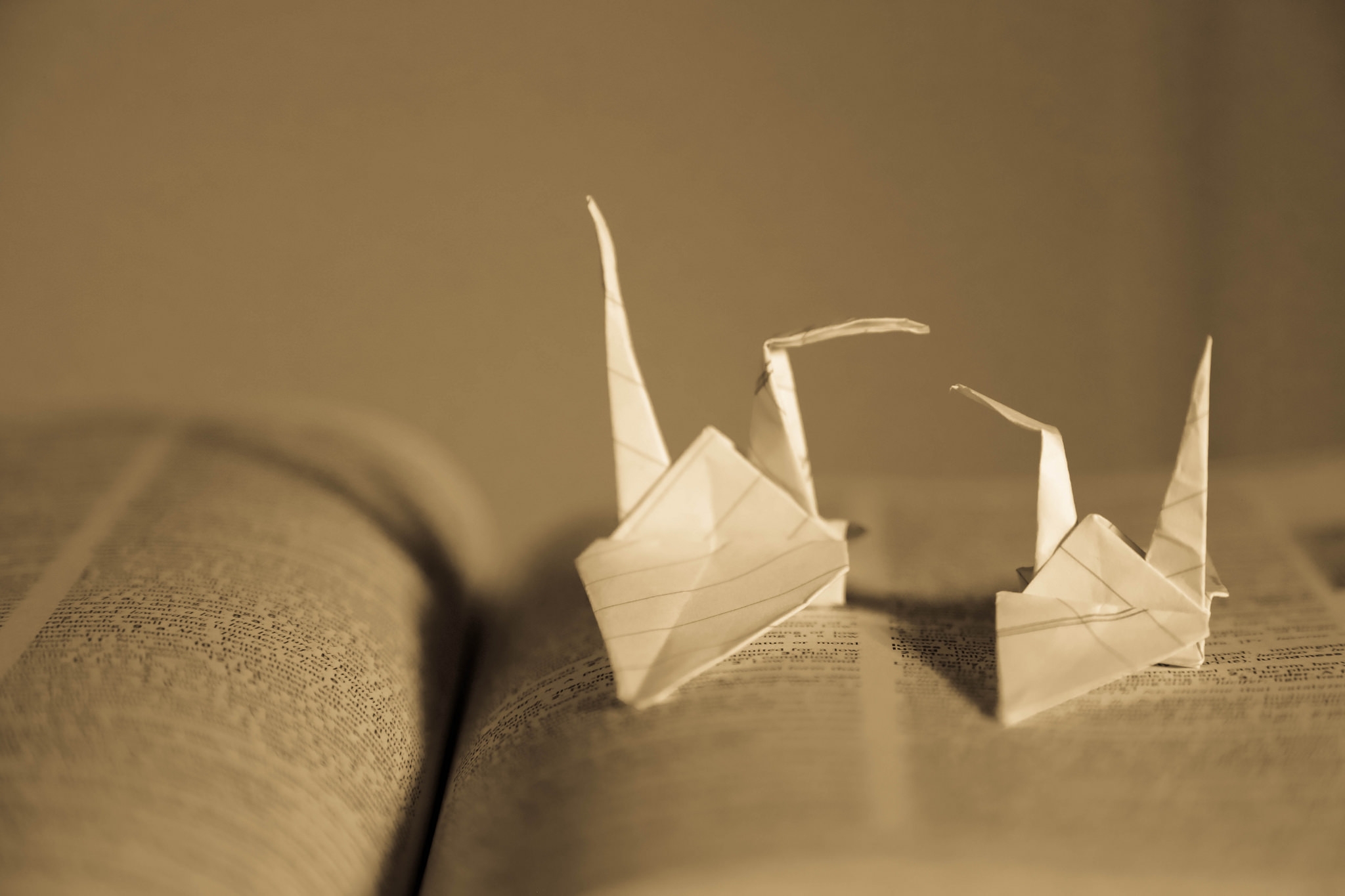 More than 50 dedicated fact-checking outlets have launched across Europe over the past decade, write Lucas Graves, of University of Wisconsin and Federica Cherubini, a research associate at the Reuters Institute for the Study of Journalism. New RISJ report surveys the landscape of the political fact-checking sites in Europe.

The report focuses on the two most important organisational forms fact-checking takes in Europe: the newsroom model associated with existing news media, and the NGO model that operates independently.

Despite differences in how they work, how they communicate their findings, and how they are funded, they identify with a broader international movement, the authors write. The key argument is that fact-checking can help to dispel misinformation in public life and inhibit political lying.