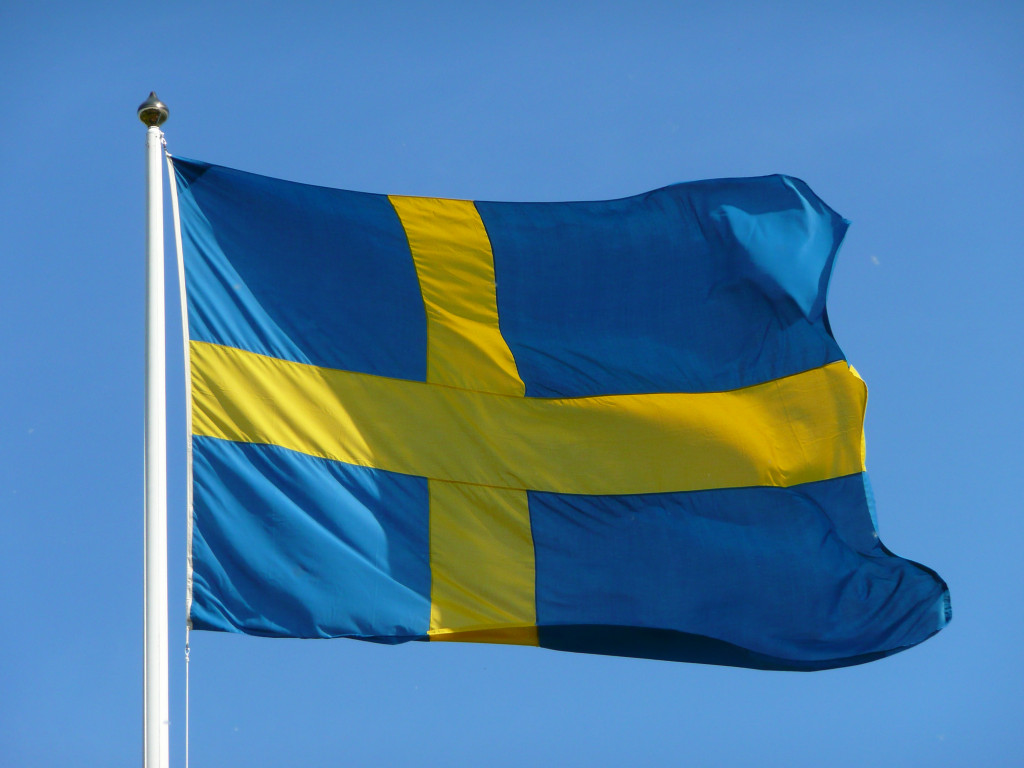 The use of online newspapers among late middle-aged Swedes is increasing, the preliminary results from an upcoming survey reveal. The Media Barometer is an annual survey, the full results of which are expected to be published in May or June.

The increase of internet use in older demographics is due to the natural ageing of early internet adopters, the results suggest. This group of users still relies heavily on traditional media, as they were brought up with it. While younger audience segments are less inclined to use older media formats, they have instead increased their usage of internet radio and television, the study suggests.

The preliminary results were published as a short article by the Nordic Information Centre for Media and Communication Research (NORDICOM). It can be read, and some result tables accessed, freely here.