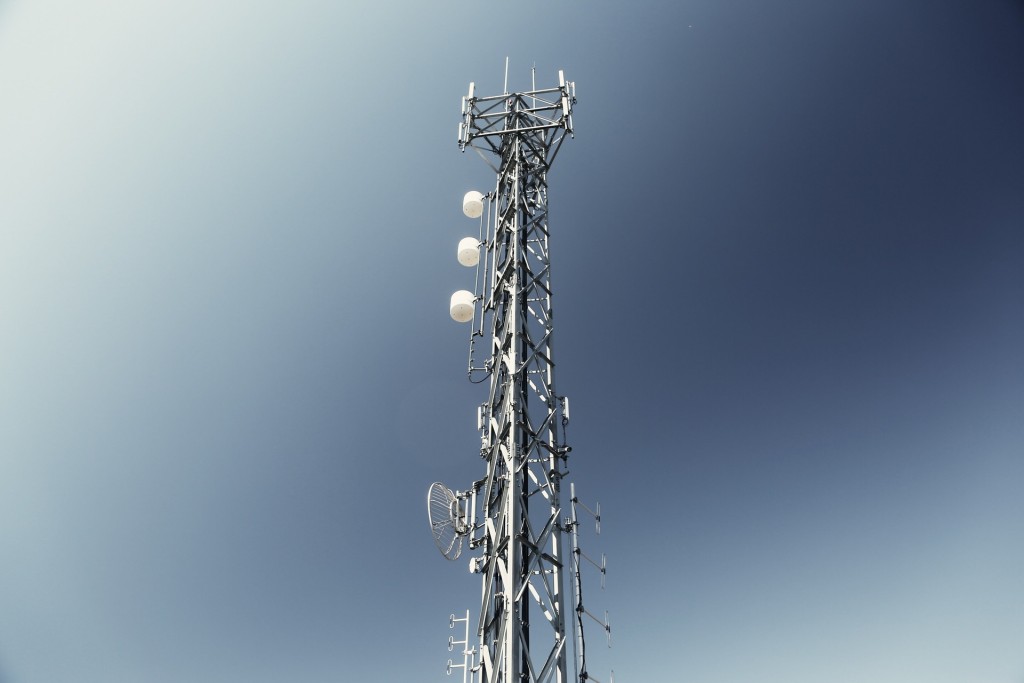 The European Broadcasting Union (EBU) has published the outlines of its strategy for the next three years. The document, named Vision2020, identifies four challenges European public service broadcasters are currently facing: digitalization, globalization, demographic changes and the internet. The changing environment increases competition for the audience’s attention, but also broadens the possibilities of public service broadcasting to hold its place in society, the report envisions.

The strategy for 2016-2018 sets EBU on four, broad strategical directions: increasing internal cohesion of the union, gathering support for public service broadcasting as institutions, developing digital strategies, and supporting members in increasing the quality of their content. For example, the EBU has launched an initiative to promote the use of big data among its members. The union is also going to investigate the potential of different kinds of online content distribution and video-on-demand systems.

The Vision2020 document is available online.