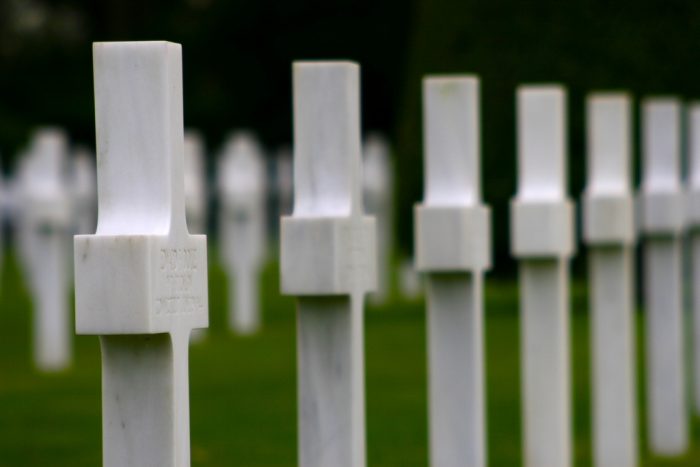 At least 48 journalists have been killed in the line of duty during 2016 and the deaths of at least 27 more journalists are still under investigation, tells Committee to Protect Journalists special report by Elana Beiser and Elisabeth Witchel. According to the report deadly violence against the media eased in 2016. Last year 72 journalists lost their lives in the line of duty.

War covered by 75 percent of the victims and more than half of the journalists killed died in combat or crossfire. The most deadly country for journalists was Syria.

The full report is available on CPJ website here.