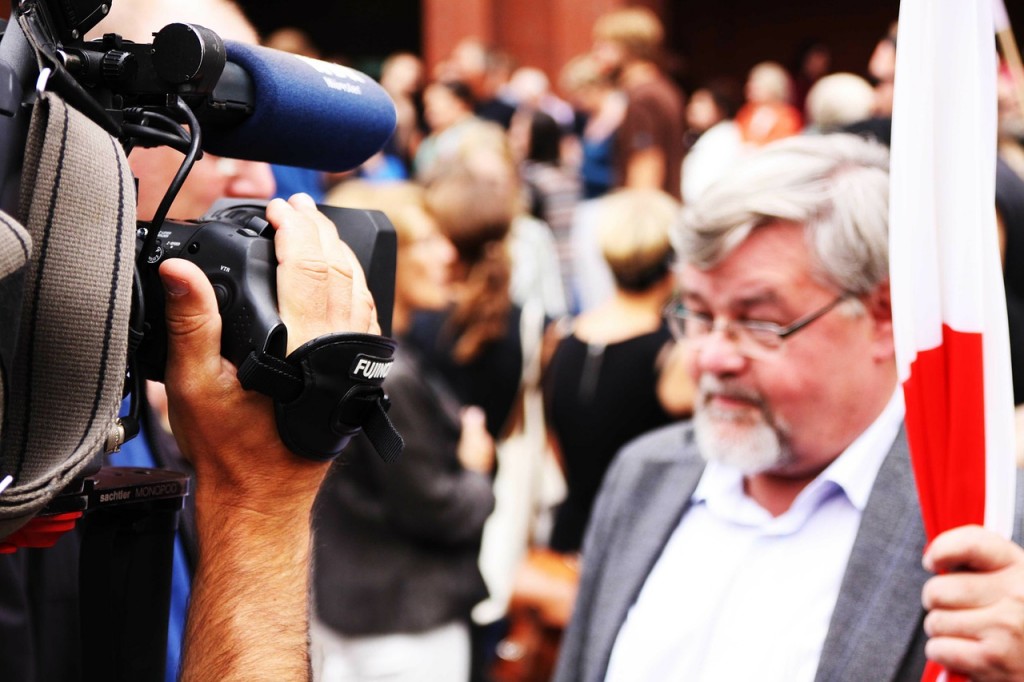 Czech politicians are highly dissatisfied with the country’s national journalism, writes Roman Hájek, of Charles University in Prague. Hájek lead a survey of Czech parliament members in order to gauge their views on media and journalism. The research was duplicated from an earlier, cross-national study Political communication culture in Western Europe in order to allow comparison.

Most MP’s saw journalism as damaging to public trust and democracy, and were disappointed with the media’s performance with regards to politics. Many also saw the media as being more powerful than the politicians themselves in terms of changing public agenda and opinion. In other findings, the studied politicians saw social networks and online media as the least influential forms of media. The difference to traditional media, however, was not dramatic, the author notes.

The study was published as a research report, and it can be freely read online here (PDF-file, in Czech). The earlier cross-national study has been published as a book, and further information of it is available here.