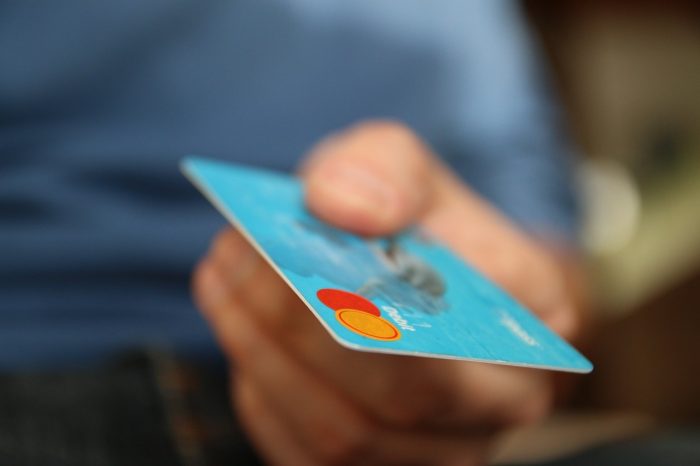 Funding journalism through charitable donations in the Global South may allow funders to exert influence over newsrooms, Anya Schiffrin of Columbia University writes in a report published by the Center for International Media Assistance (CIMA). The report is based on a survey and interviews with 49 funders, intermediaries, and grantees.

All parties expressed satisfaction with the funding arrangements, Schiffrin notes. There were, however, mixed views over what is an acceptable amount of funder influence on the grantees.

According to the report, half of funding arrangements between 2010 and 2014 left the funders with at least some influence. In total, 23 per cent of grants were contingent on specific reporting, and additional 27 per cent involved “indirect” influence, for example through training journalists for specific topics.

The reason to the funders’ and grantees’ amiable relationship may be their similar goals: news organisations that don’t share the funders’ values are pruned during the application process. This, however, can lead to a “troubling” practice in which news organisations preemptively adapt to the potential donors’ interests, the author warns.

The report “Same Beds, Different Dreams?” is freely available on the CIMA website.