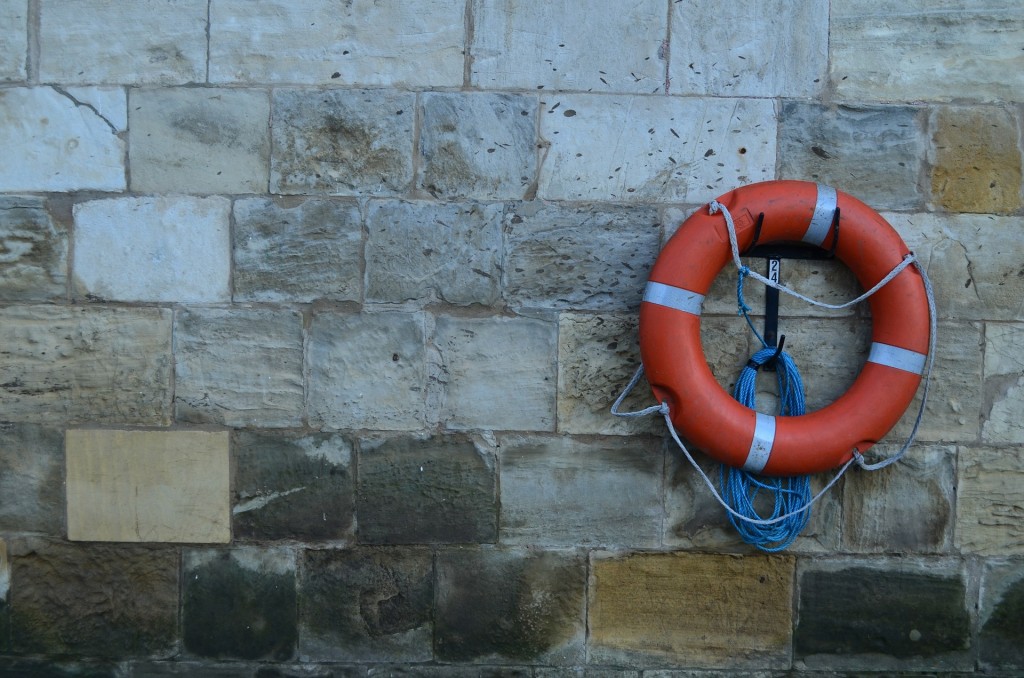 The Bulgarian society is suffering from the hegemonic influence of oligarchs, and that influence can’t be counteracted without independent media, writes a Bulgarian journalist and Reuters Institute for the Study of Journalism fellow Stefan Antonov.

Antonov begins his account by reviewing Bulgaria’s post-socialist descent into oligarchy in quite some detail. As journalist, the author has observed many of the developments first hand. The second portion of Antonov’s report focuses on media. After initial backlashes from public, the oligarchs took over the media and turned it into their own mouthpieces. For example, the oligarch-government covenant extends its influence into media through indirect subsidies, such as state advertising.

Antonov’s report The Age of Oligarchs is freely available on the RISJ website.