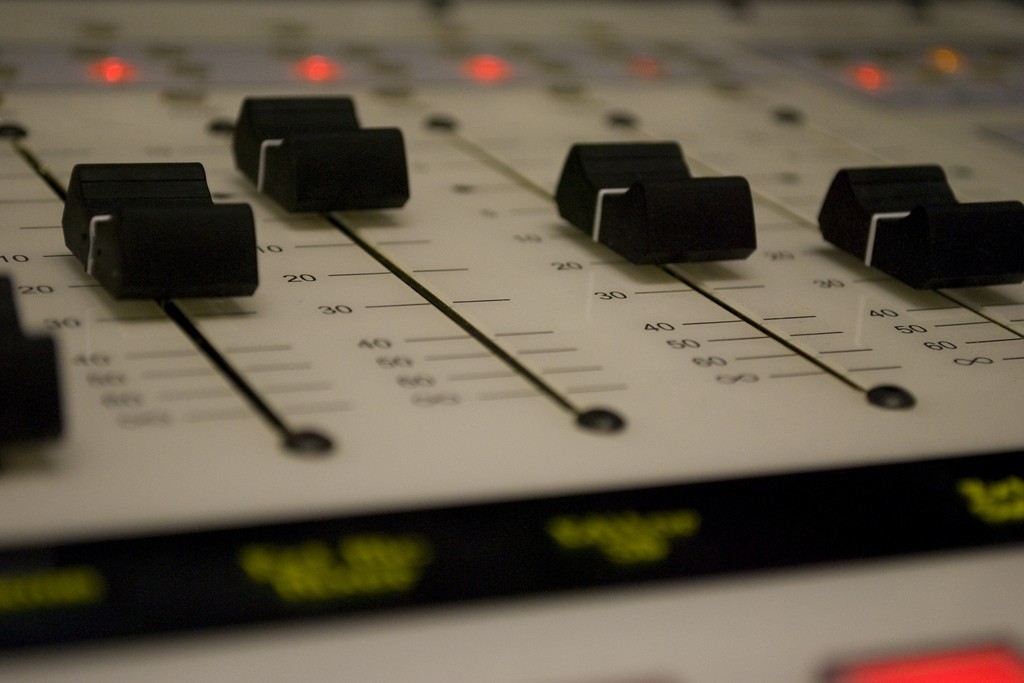 BBC and YLE are Europe’s leading public service broadcasters for digital innovation, a report by Annika Sehl, Alessia Cornia and Rasmus Kleis Nielsen of Reuters institute for the study of journalism suggests.

According to the report YLE and BBC have succeeded because they have invested in their mobile output and see technology as an opportunity rather than a threat. The other countries that were included in the study – Poland, Germany, Italy and France – struggled because they were less well funded, faced political pressure or were not operating in technologically advanced media markets.

The analysis is based on interviews with senior managers and editors and on survey data from the Reuters Institute Digital News Report. The report is the first of a series of annual reports that will focus on how European public service media are adapting to the rise of digital media.