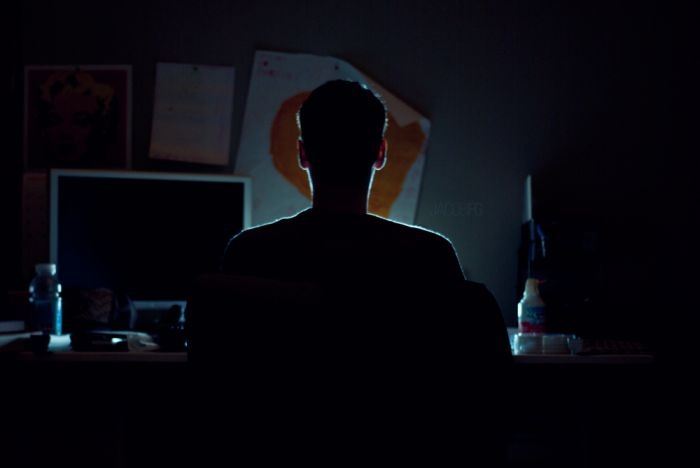 Many American journalists – who either are Jewish or were perceived as such – were harassed during the run-up to the 2016 US presidential election, an Anti-Defamation League (ADL) report states. ADL is an non-governmental organization which focuses on fighting antisemitism.

An ADL study searched for Twitter messages containing certain keywords from August 2015 to July 2016. The resulting 2,6 million messages were hand-filtered down to some 19 000 overtly anti-Semitic tweets, which were further analysed. These messages contained, for example, pictures of Jewish journalists re-imagined as Holocaust victims.

Most harassers self-identified themselves as supporters of the then-candidate Donald Trump, the study found. While (the now president-elect) Trump may have contributed to the worsening public opinion towards journalists, neither he nor his campaign should be considered complicit in the attacks, the report stresses.

In fact, many of the anti-Semitic messages were only tangentially related to the election. While most of the attacks were responses to the journalists’ election-related activities, they largely relied on old anti-Semitic tropes – for example the assertion that the media is “controlled by the Jews”.

The ADL recently released a supplementary report to the study, which makes several suggestions on how to better stem anti-Semitic harassment. Recommendations include, for example, improving mechanisms for reporting attacks.

Both the report on the study and the subsequent recommendations document are available on the ADL website.