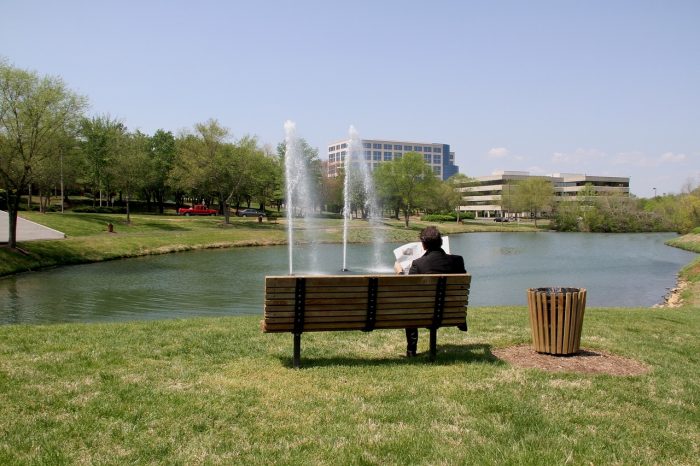 When Americans are asked whether they trust “the news media”, an overwhelming majority will say they do not. However, when they are asked about the particular news sources they use themselves, the distrust diminishes. The results come from a survey of over 2 000 Americans, conducted for a collaborative study by the American Press Institute and the Associated Press-NORC Center for Public Affairs Research.

Overall, “the news media” is seen as inaccurate, immoral, and damaging to democracy. It is also seen as uncaring of the people it reports on, the study found. The majority of people will feel this way about all news media, but fewer people are skeptical about their own, preferred media.

For example, only 17 per cent of the respondents believe news in general are “very accurate” but when asked about the respondents’ most commonly used news media, the proportion doubles to 34 per cent. The only quality, for which the majority opinion changes direction, is the willingness to admit mistakes. Most people (73 per cent) do not think the news media in general is willing to admit mistakes, but most (53 per cent) do think their preffered outlet will admit mistakes.

By most parts, the American people are all fairly similar in this respect, the study found. There are, however, slight differences between older and younger demographics, and Republicans and Democrats. Generally, under 40-year-olds and Republicans are slightly less trusting of any kind of news media, than older people and Democrats. Still, even these audience segments are notably more trusting of the news outlets they personally use than the generalized “news media”.

The report “‘My’ media versus ‘the’ media” was published by the American Press Institute. It is freely available online on the API website.