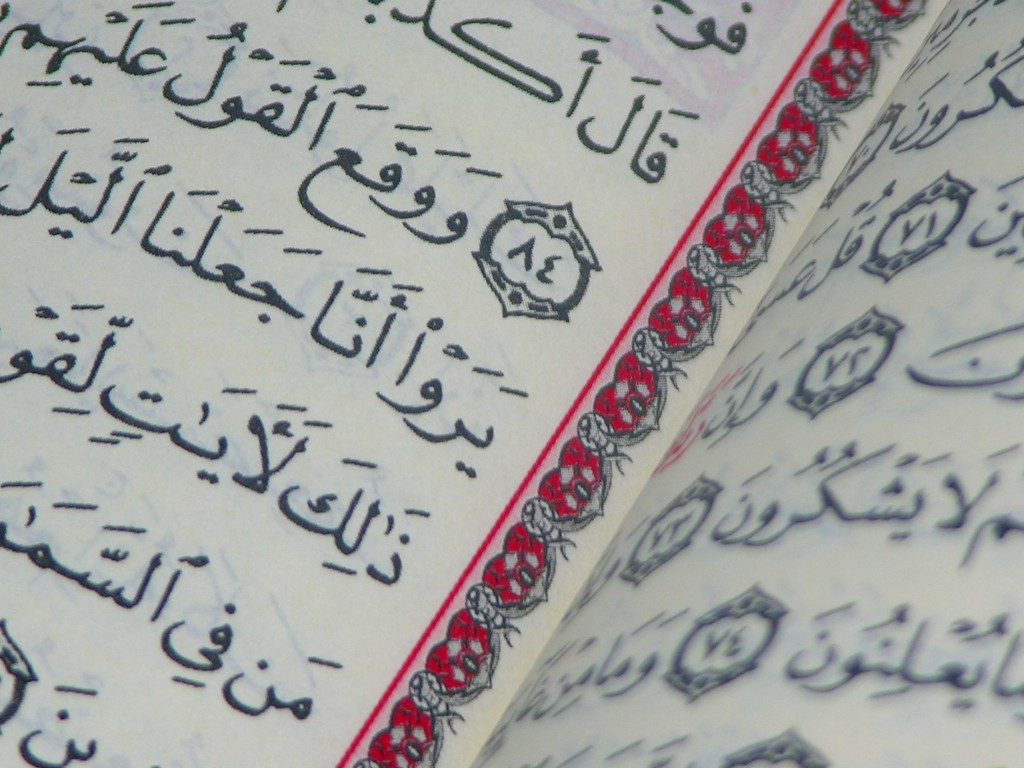 British tabloids used radical Islamist preachers to stigmatize Muslims in general, write Anas Altikriti, of the Cordoba Foundation, and Salam Al-Mahadin, of Al-Ahliyya Amman University. They analyzed a total of 1 361 news stories in which some of the most prominent preachers were mentioned, all published between September 2001 and March 2012.

The authors lifted their research material from the two largest British tabloids, The Daily Mail and The Sun. The Islamist clerics in question were Abu Hamza, Abu Qatada and Omar Bakri. Despite having a relatively minuscule following, they became widely publicized after the 9/11 terrorist attacks in the United States.

The tabloids would use unsubstantiated claims as to the preachers’ standing in terrorist organizations and the Muslim community at large, the authors found. In addition, they were downright “ogrefied” by language indulging in their physical deformities or implied habits of gluttony or sexual deviance. They became the image of Muslims everywhere, to which Muslim ‘outliers’ – clean, moderate and pleasant – were compared to.

Further still, the tabloids painted mosques as dens of terrorist activity. In all, the tabloids’ coverage contributed to the growing fear of Islamist terrorism and overall anti-Muslim sentiment in the UK, disproportionate to their actual risk, the authors find.

The study was recently published as an online-first article of the European Journal of Cultural Studies. It can be accessed here (abstract public).