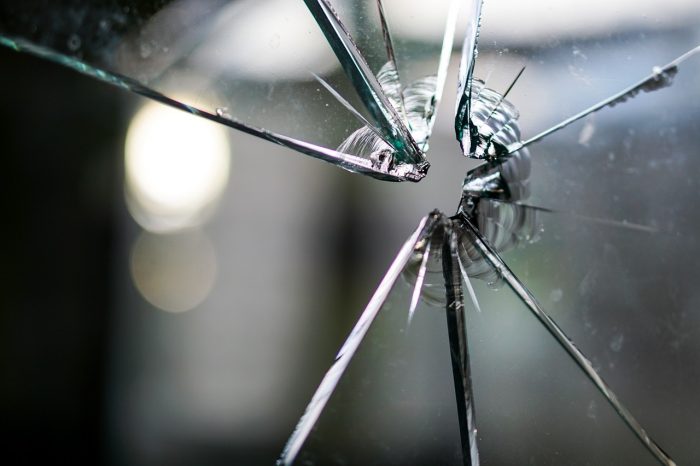 A new research project has been launched to map out the sources from which Finns find information on violent crime, and how that information affects their perceptions on the actual threat of violence. The project is a collaboration between the universities of Helsinki and Tampere.

The research is split between the two partners according to methodology. Paula Haara and Esa Reunanen (University of Tampere) will spearhead the study with focus group interviews. Later, Matti Näsi and Janne Kivivuori (University of Helsinki) will complete the project with a large-scale survey.

Initial findings from the focus group interviews should become available in August 2017, Professor Kivivuori, who is the project’s leader, estimated in a telephone interview. A full report is expected to follow by the end of 2018. While both reports will be in Finnish, the project is also expected to produce international publications, Prof. Kivivuori said.

“The project reflects the increasing need for cooperation between criminology and media research in contemporary society”, Prof. Kivivuori added in an e-mail.

The project is funded by a grant of 137 000 euros from the Helsingin Sanomat Foundation.