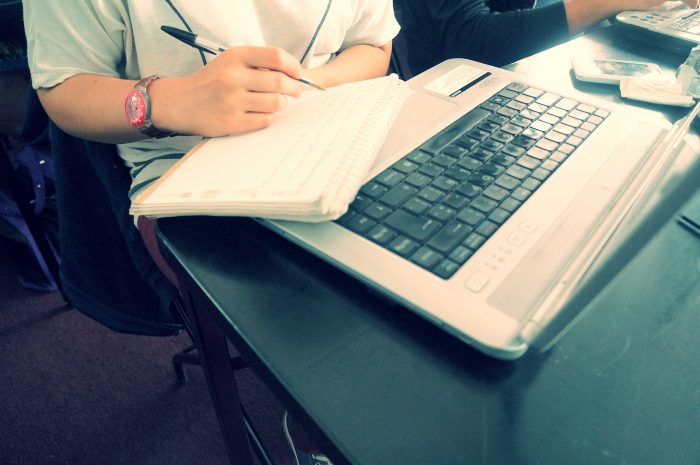 The annual Press Freedom Index has been published by Reporters Without Borders (RSF). This years index shows an increase in the number of countries where the media freedom situation is very bad. The RSF blacklist is getting longer and longer. The global indicator calculated by RSF states that media freedom is under threat now more than ever.

Among the countries that suffered the largest declines were Poland, Turkey, Burundi, Hungary, Bolivia, Serbia, and the Democratic Republic of Congo.