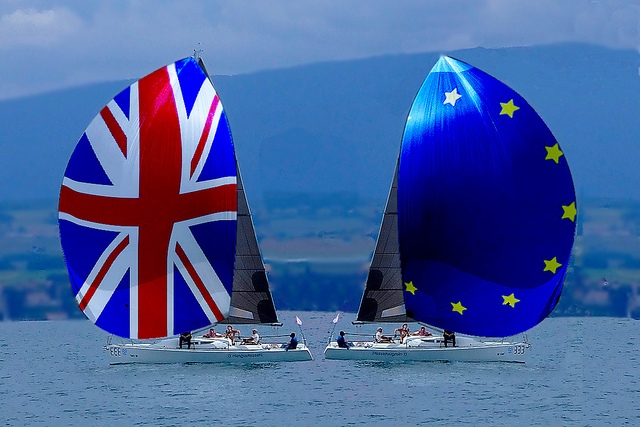 Humour and satirical attitudes are often intertwined to political communication and journalism.

The new political landscapes, in the president Trump’s US and the Brexit’s UK, have challenged mainstream broadcast political satire, argues Ric Bailey from the University of Leeds. In his essay Bailey examined the development of US and British TV satire and the consequences for political truth-telling.

He concludes, for example that “there is a sense in the United Kingdom that satire has not yet risen to the challenge of the new political environment”.

The article “When journalism and satire merge: The implications for impartiality, engagement and ‘post-truth’ politics – A UK perspective on the serious side of US TV comedy” was published in European Journal of Communication and is available on the publisher’s website (free abstract).