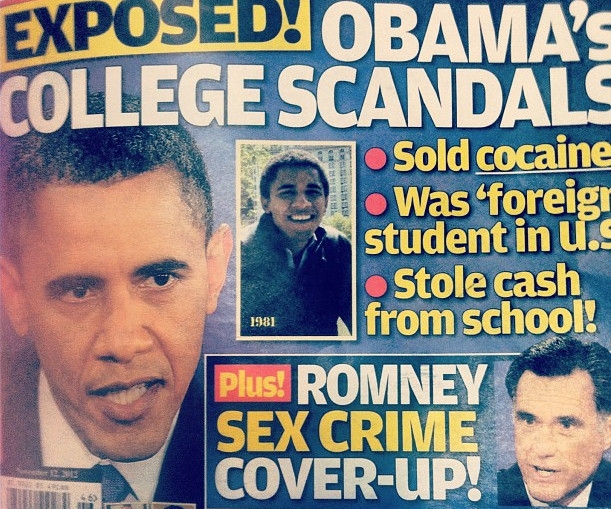 In her paper she compares Finnish and British political scandals and analyses how the scandal processes differ in Finland and in the UK. The author conducted semi-structured interviews with three high-profile political journalists from Finland and three from the United Kingdom.

The paper ends with several conclusions. For example, unlike in the UK where the scandals have decreased in Finland they have increased. Compared to their British colleagues, Finnish political journalists also seem to be less aware of, or less willing to admit, the power that they possess as media representatives, Moilanen writes.