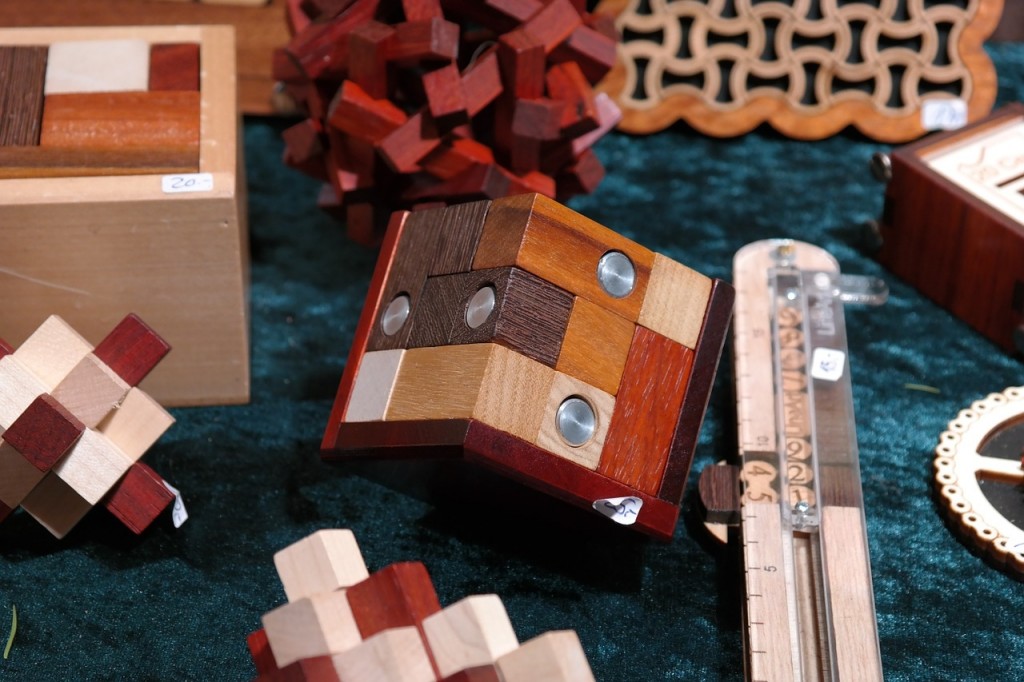 The issues hindering innovation in newsrooms can be divided into three “sub-conflicts”, writes Ville Seuri, a Reuters Institute fellow and an assistangt chief sub-editor of the newspaper Helsingin Sanomat. Seuri interviewed seven mid-level managers working for the Guardian, the Independent, and Buzzfeed.

According to Seuri, the conflicts are those between: goals, leadership roles, and control and freedom. The conflict between goals is most prominent among legacy media, where middle management may struggle to prioritise resources between innovations and, say, filling the daily paper.

The conflict between leadership roles is by large part due to many sub-editors being recruited based on their journalistic expertise, not because of their leadership capabilities. Lacking management skills will put mid-level newsroom managers in difficulties, when they are tasked with navigating through radical changes.

Finally, the conflict between control and freedom stems from the different requirements of legacy media behemoths and modern innovators. Trusting the working journalists with more freedom to innovate while still maintaining sufficient quality control can be a difficult balance to strike, Seuri’s interviews’ highlight.

The paper “How to Lead Innovation and Still Keep the Newsroom Working” was published by the Reuters Institute for the Study of Journalism. It is freely available on the RISJ website.