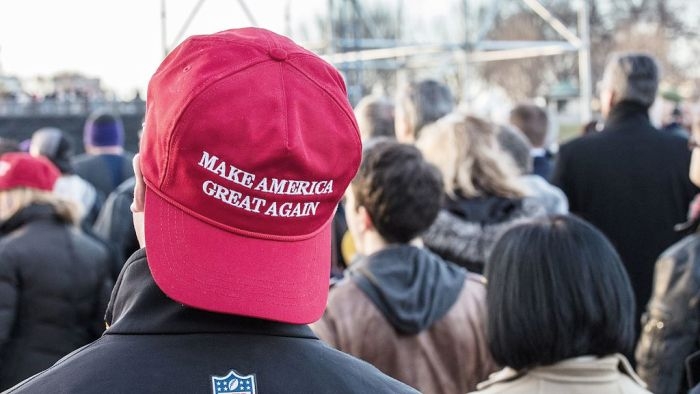 Who reads and shares most junk news? Researchers studied social media distribution of so-called junk news websites in the United States, during three months, between 20 October 2017 and 19 January 2018.

On Twitter, a network of “Trump supporters” shared the widest range of known junk news sources, a data memo by the University of Oxford’s Computational Propaganda project states. Their shares included 95% of the sites studied, and accounted for 55% of shared news. Other groups shared content from these sources, but at much lower levels, the researchers write.

On Facebook, the “Hard Conservative Group” shared 91% of the junk news sites on the watch list, and accounted for 58% of junk news traffic in the sample.

The memo concludes that sharing the junk political news and information was concentrated among Trump’s supporters, with the main political parties preferring different sources. On average, audiences in Twitter shared a wider range on known junk news than audiences on public Facebook pages.

The sources of the study included 91 websites that publish political news that is extremist, sensationalist, conspiratorial, masked commentary, fake news and other forms of junk news. Researchers tracked how links to these websites were being shared over Twitter and Facebook.

The Twitter dataset contains 13 477 Twitter users, including Democratic and Republican party members and followers of these accounts. For Facebook, authors collected a total of 47 719 public pages. The accounts were categorized to groups based on their discussions on the platforms.

The data memo “Polarization, Partisanship and Junk News Consumption over Social Media in the US” was written by Vidya Narayanan, Bence Kollanyi, Lisa-Maria Neudert, and Philip N. Howard, of the University of Oxford, and Vlad Barash and John Kelly of Graphika (authors not in original order). It is available on the research project’s website.