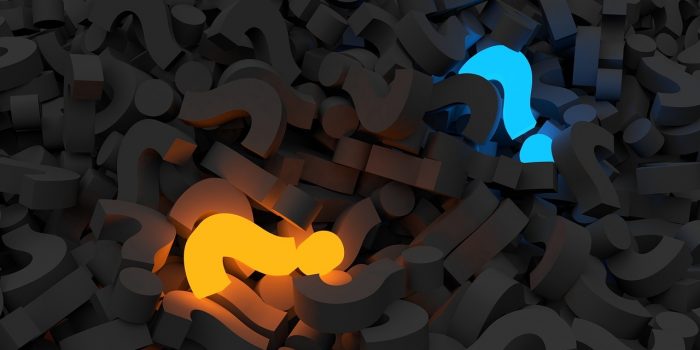 The volume of inaccurate or false information is too much to filter by designated fact-checkers, Gordon Pennycook and David G. Rand, both of Yale University, argue. Could the task, then, be crowdsourced? Pennycook and Rand conducted an online experiment with 1 010 Americans by asking them to rate the trustworthiness of 60 news sources.

The result was “counter-intuitive”, Pennycook and Rand write: excluding the rankings of people unfamiliar with the sources made the trust gap between mainstream news sources and other sources diminish. People who are familiar with a source are also more likely to trust that source – even in the case of fake news websites, the authors noticed. Crowdsourced trustworthiness evaluations should thus not rely on only those who claim knowledge of the source in question.

The unpublished manuscript “Crowdsourcing Judgments of News Source Quality” has been made available through the Social Science Research Network’s eLibrary (open access).