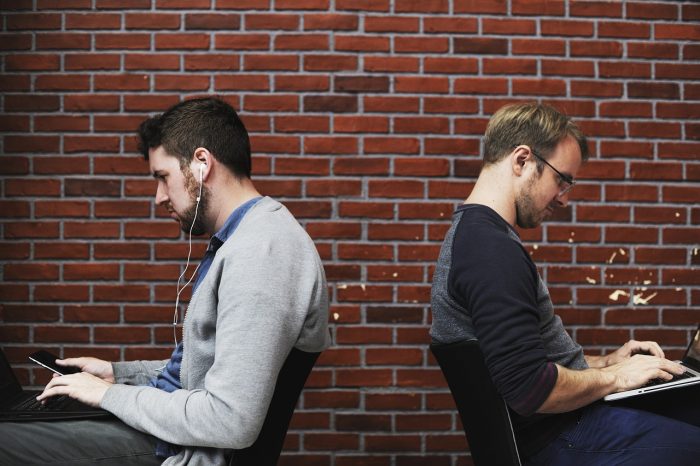 How does the use of online collaborative software affect newsroom culture? Mel Bunce, of City, University of London, Kate Wright, of the University of Edinburgh, and Martin Scott, of University of East Anglia, conducted an ethnographic case study at a news agency.

The case study focused on the humanitarian, non-profit news agency IRIN. The agency’s staff is widely dispersed around the world, and they were used to maintaining contact mostly by e-mail. In 2015 the organisation adopted Slack, an online collaborative software akin to many social media services.

Bunce, Wright and Scott were able to gain access to IRIN’s Slack environment from the very beginning, and they observed IRIN’s staff for a year. In addition the authors conducted 25 interviews with the journalists.

The use of Slack appears to have increased staff cohesion, the authors write. Frequent and informal contact with both peers and superiors forged familial ties and encouraged collaboration on issues both large and small. Slack was also used to discuss IRIN’s policies and values, which not only resolved specific questions, but also served as a way to familiarize new employees.

There were still some issues related to Slack. Some journalists described it being both addictive and distracting – in the words of one interviewee: “Slack is crack”. Others pointed to the subconscious need to spend time on Slack even after work hours. The environment displays which users are online, and some feel they need to display commitment by logging on even after hours.

Bunce, Wright and Scott also noticed that not all journalists were as active on Slack – and that face-to-face interactions were still preferred whenever possible.

The manuscript “‘Our newsroom in the Clouds'” has been accepted for publication in the journal New Media and Society. A preprint version of the article is available on the City, University of London online repository (open access).