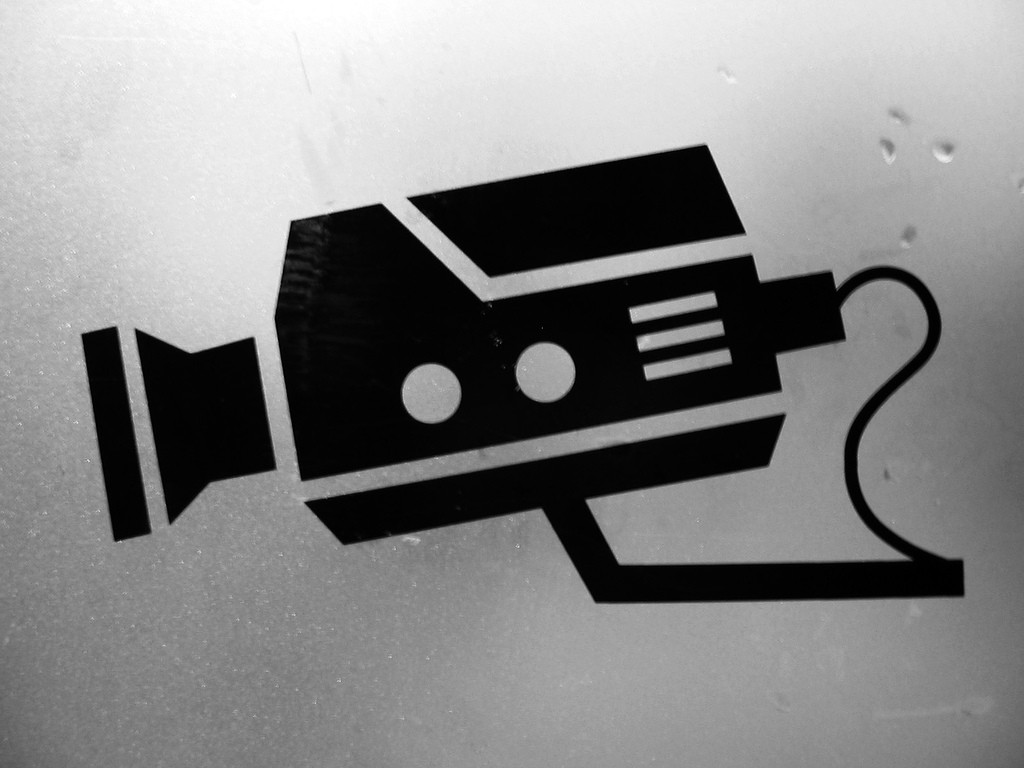 Is source protection dead, asks a new paper by Carl Fridh Kleberg who spent a month at LSE as the Polis Journalistfonden Fellow.

Kleberg studied the potential threat to the privacy of journalists’ communication and data, surfaced after the revelations of mass surveillance by Edward Snowden. If nobody’s data is safe, can journalists claim they can protect their anonymous sources anymore?

The paper identifies several threats to the privacy of journalists, including government agencies, employers and service providers; but also suggests tools and practices to aid journalists in protecting their data and sources.

Kleberg suggests a need for specific training and awareness-raising among journalists and media organisations.

Read the paper here (in PDF)