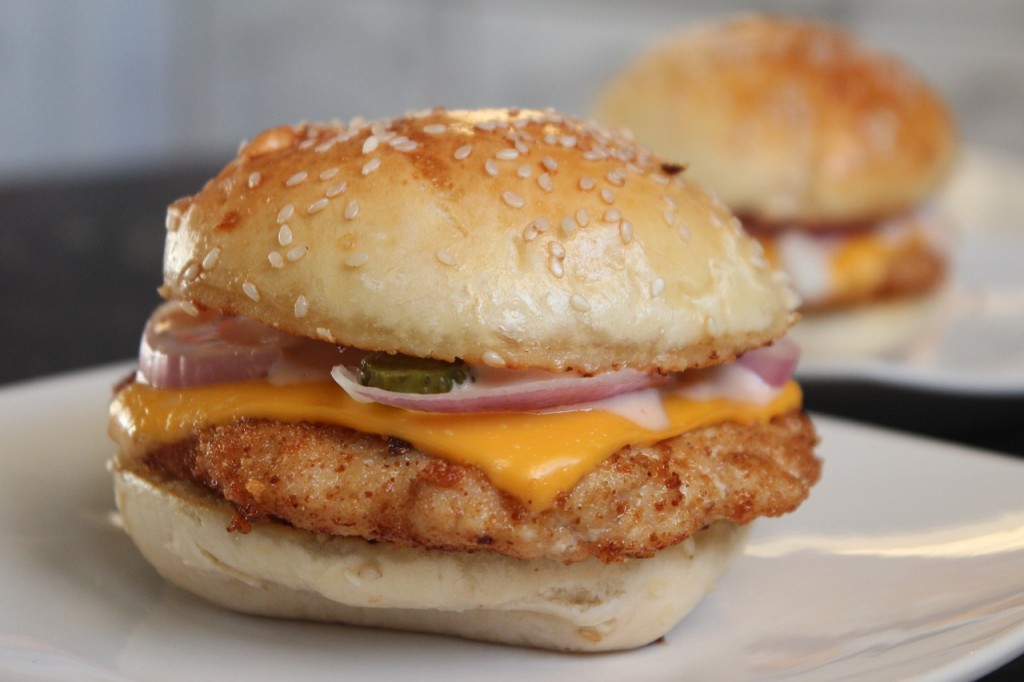 Austrian print media depicts the increase in obesity rate as a result of disrupted natural order, write Michael Penkler, Kay Felder and Ulrike Felt, all of University of Vienna. They studied the articles published in six Austrian daily newspapers and two weekly news magazines between January 2005 and October 2011, and selected a sample of 457 obesity-related articles for closer examination.

Obesity was often described as modern epidemic, an illness of the national body, the authors found. This ailment is, as put by the papers, caused by the loss of natural order, the traditional Austrian way of life. In this sense, the narrative offered by the Austrian press is not that different from those used in other countries, the authors notice. Distinctively Austrian is the description of what was the now lost way of natural living like, the authors conclude.

The study was published as an online-first article of the journal Science Communication. It can be accessed here (abstract public).