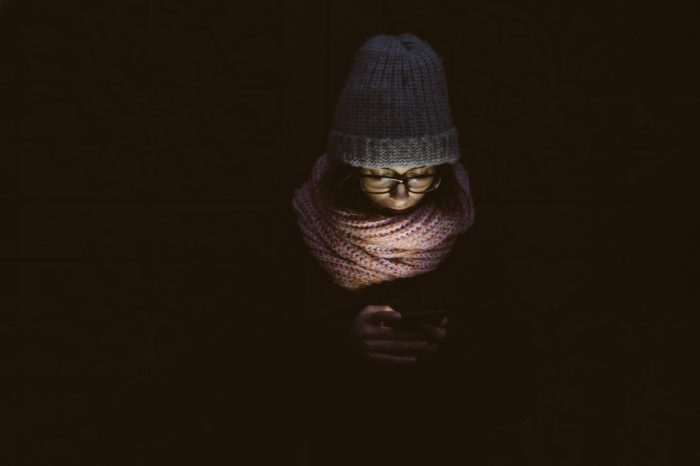 Following the coverage of the first ten months of Donald Trump‘s presidency made American citizens feel negative emotions. María Celeste Wagner, of University of Pennsylvania, and Pablo J. Boczkowski, of Northwestern University, interviewed 71 Americans over their experiences following news at that time. The interviews quickly turned to president Trump in specific.

Most commonly the interviewees described feeling anger, frustration, and being overwhelmed. For some, this was due to Trump’s actions the news described, while others disliked the way news covered him. The more personally the interviewees felt about popular news topics, the stronger their emotional responses were.

Many respondents also described having consciously cut back their news consumption in order to manage their negative emotions. This regulation seemed to be more common among those against Trump’s administration than among its supporters or those who did not express a stance. However, the authors also noted that many interviewees saw it necessary to “hear the other side”, even if by intermittently forcing it upon themselves.

The article “Angry, frustrated, and overwhelmed: The emotional experience of consuming news about President Trump” was published by the journal Journalism. It is available online on the publisher’s website (abstract free).