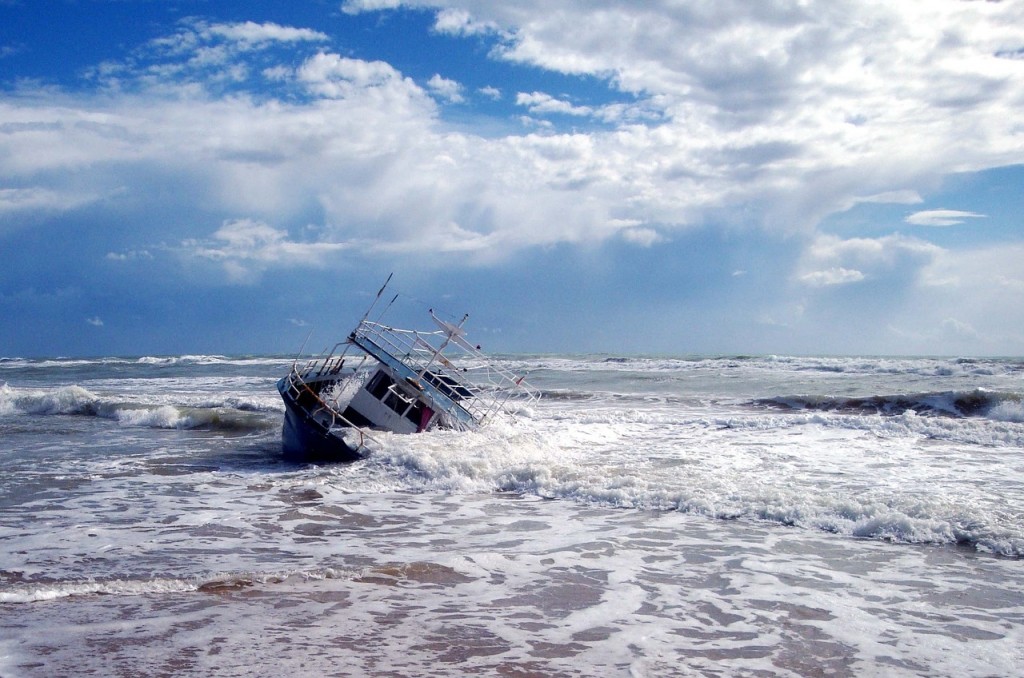 The London School of Economics and Political Science (LSE) is launching an extensive research project on the media displays of the current migration crisis. The study will have a time span of roughly an year, and it will cover media responses in the UK, Denmark, France, Germany, Greece, Hungary, Serbia and Spain. Initial results should be announced in April 2016, and the final report is due in the summer.

The project aims to explain the media depictions of the situation through the countries’ historical and political contexts; compare media responses in different countries; and to produce recommendations on how to use the immigrants’ images. The project is lead by Lilie Chouliaraki and Myria Georgiou, and for the time being six other researchers are involved with the project. So far the study is funded fully by LSE.

The LSE’s announcement of the project can be read online.

Edited on 12.10.2015: Information about the project’s funding and staff was added, as the information was then confirmed.