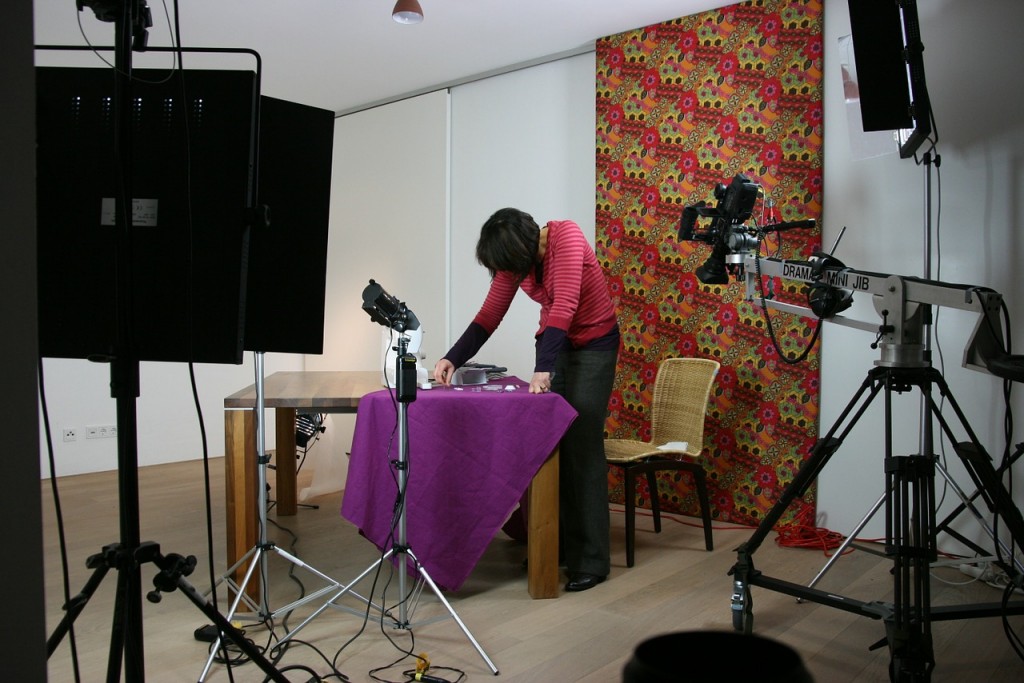 A new research project has been announced by the University of Tampere. It aims to improve youth’s multiliteracy, the capability to produce and understand various forms of messages, by having them produce public media displays. The project will be a concerted effort by researchers, journalists and pedagogues.

Titled Syrjästä framille monilukutaidolla (“From fringes to the forefront with multiliteracy”), the project will be launched during January. It’s intended to run for three years, targetting especially youths in between educational tiers. The project will be headed by Sirkku Kotilainen and coordinated by Mari Pienimäki.

The project summary (in Finnish) is available here.