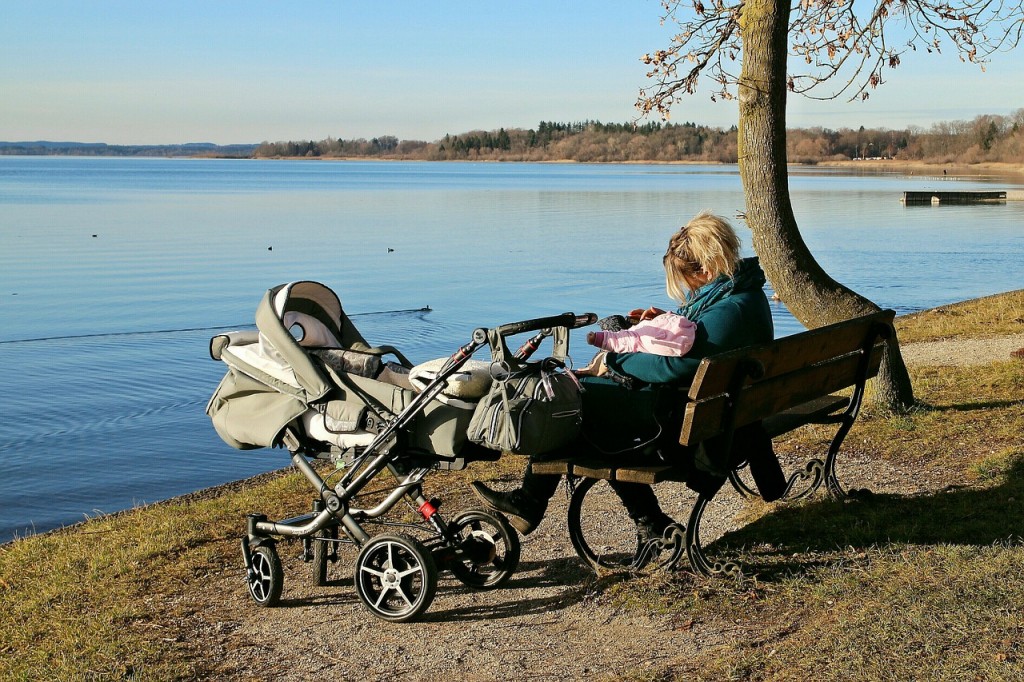 Stories on stay-at-home mothers have seen a sharp increase in British newspapers, writes Shani Orgad, of the London School of Economics. Orgad and Sara De Benedictis, of King’s College London, analysed the content of British newspapers between 2008 and 2013. The number of stories on the topic multiplied roughly by three-fold in that time.

More importantly, especially the stories framing staying at home as a choice skyrocketed. Stories with a negative frame, of women being constrained by lack of employment or by social norms, increased slightly over the five-year period, while stories with an empowering frame quadrupled. This, however, was true only for middle-class women.

Working-class mothers appeared in only a minority of the stories studied. In them, however, the negative frame was used more prominently. By so doing, the British media frames working-class stay-at-home mothers as “benefit scroungers” while celebrating their middle-class counterparts’ empowerment, the author concludes.

Orgad and De Benedictis’ research is yet to be published, but its preliminary results were already presented in a blog post authored by Orgad. It’s freely available on London School of Economic’s website, here.