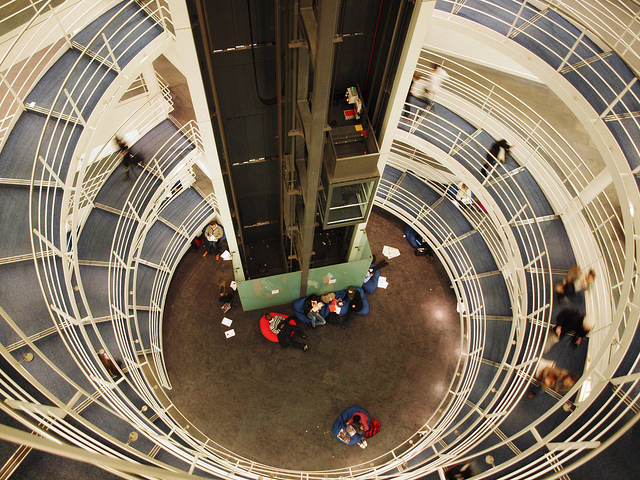 London School of Economics and Political Science (LSE) has been ranked highest in Europe in communication studies in the recently released QS World University Rankings.

The rest of the top 100 list can be found here.