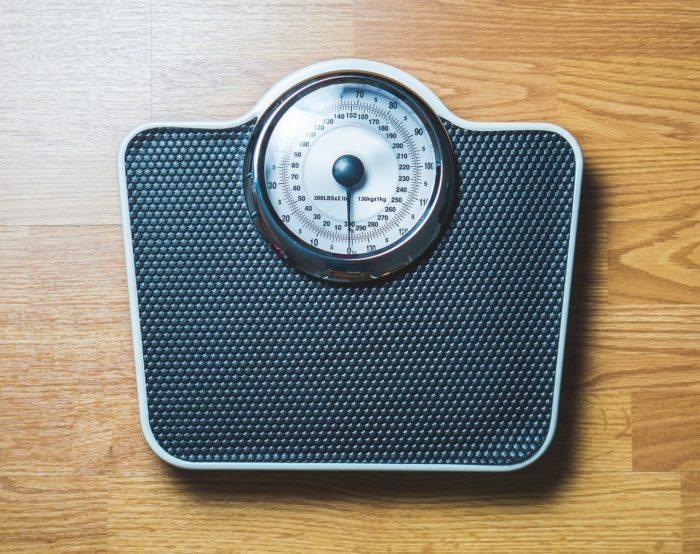 News images that depict obese people from the neck down increase the readers’ negative attitudes towards the obese, a team of researchers found. They conducted two online experiments with 332 and 312 participants, respectively. In them, participants read a news article with a picture of an obese or an overweight person, some female, some male – and some pictured only from the neck down.

When asked if they would feel comfortable shaking hands, hugging or sharing an elevator with an obese person, the participants were more averse after seeing a headless photograph. Furthermore, this primordial “disease avoidance response” was statistically connected to other, negative reactions.

The authors compiled a statistical model which indicates how the reactions are connected to more extreme views. First, the unwillingness to be in contact with obese people (e.g. not wanting to shake hands with them) contributes to dehumanizing attitudes – for example the perception that the obese are unintelligent. These attitudes, then, contribute to an overall “anti-fat” sentiment, e.g. agreement with the statement “On average, fat people are lazier than thin people”.

The team also investigated how identification with the pictured person might moderate the responses. For this purpose, they compared the reactions of male and female, and obese and non-obese participants. The bottom line of this analysis is that neck-down photographs have stronger negative effects in participants with the same gender as the person in the picture.

Overall the authors recommend journalists avoid using headless photographs of obese individuals in their stories. Instead, they might use (full-body) illustrations or infographics, they suggest. The research team comprised:

The article “Stigma activation through dis-identification” was published by the Journal of Applied Communication Research. It is available online on the publisher’s website (abstract free).