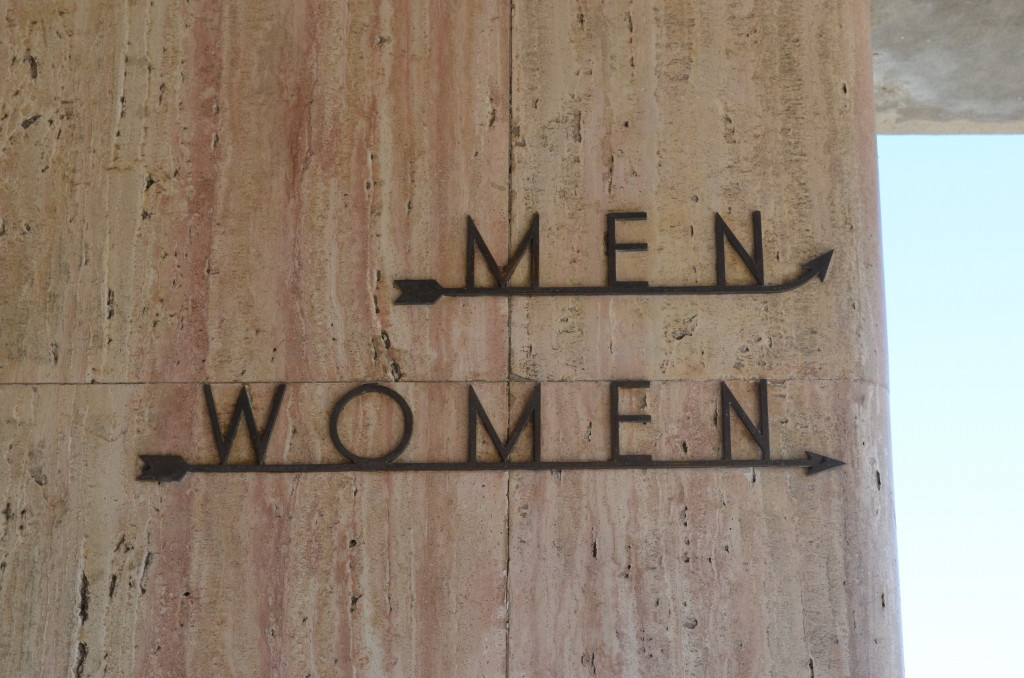 A recently published Nordicom book Mediers känslä för kön focuses on new possibilities of feminist media research in Swedish. The book points out that media’s sense of gender changes in the times of major media changes. The space between producers and consumers of media is shifting, and this book aims to study these on-going changes.

Among other themes (such as intersectionality and media; queer-images and the media.. ), the book also discusses journalism and journalists in its final chapter. Margareta Melin of Malmö University writes about digital aids and journalism, and the ending chapter of the book focuses on the gender roles in Swedish public service television company, written by Monica Löfgren-Nilsson of University of Gothenburg.

Read more about the book here, in Swedish.