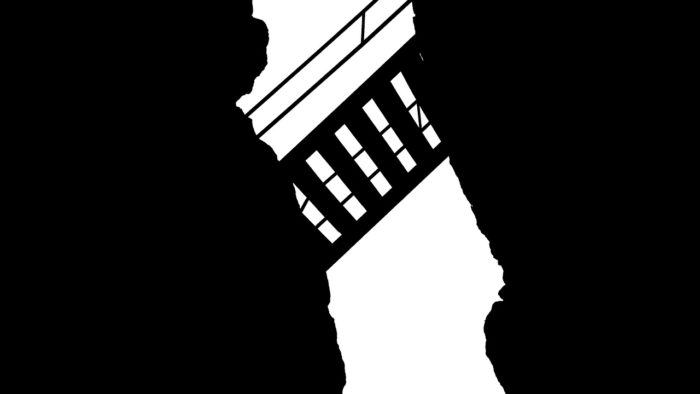 People who self-identified as liberals or who consumed liberal or mainstream news were more favourable towards fact-checking. They were more likely to know about fact-checking websites, perceive them as useful, feel positively about them, and visit the sites. Demographic factors, like age and education had only minor, if any, effects.

The results demonstrate that “[i]n the eyes of audiences [..] fact-checkers are perceived as partisan actors in a divided media system”, the authors conclude. Fact-checking is clearly seen as being aligned with, or even a part of a “liberal media apparatus”. This perception might result from several reasons, Robertson, Mourão and Thorson suggest. Fact-checkers really may be biased against conservatives – or conservatives may actually lie more than liberals. It is also possible the perceived bias is due to fact-checkers focusing on the (conservative) administration currently in power.

Regardless of the cause, the politicization of fact-checking is counter-productive to their stated purpose, the authors note.

The article “Who uses fact-checking sites?” was published by The International Journal of Press/Politics. It is available online on the publisher’s website (abstract free).