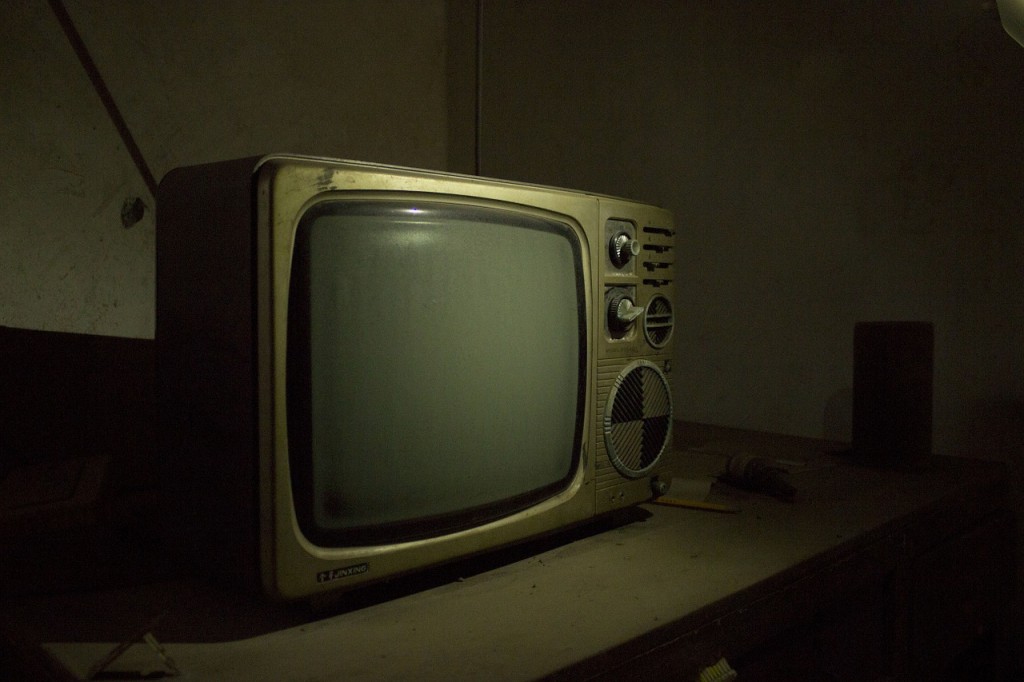 Dangers faced by compatriots supersedes the suffering of foreign locals, writes Emma Heywood, of Coventry University. The authors studied the coverage of the intra-Palestinian fighting in 2007 on three television channels’ main news shows. The research material was gathered in June 2007 from the British News at Ten (on BBC), 20 Heures on the French France 2, and from Vremya on Russian Channel 1.

Out of the three, News at Ten started off with most humanizing and sympathic tone, having their reporter talk on camera to the hospitalized victims of the fighting. In contrast, both the French and the Russian channels took a more distanced standing, with Vremya simply referring to the victims through statistics. 20 Heures did show images of the suffering locals, but gave them little agency.

When non-Palestinians became under threat, all channels allocated much of their attention to them. A British journalist and a French-Israeli soldier were taken hostages in the area, and Russia begun evacuating its expatriate citizens. This activated the “ecstatic” discourse – the overflowing worry for “one of our own”, Heywood writes. Unfortunately, this seems to be a sign of unbridgeable disconnect between the audience and perceivedly distant suffering, the author concludes.

Heywood’s study was published as an online-first article of the Russian Journal of Communication. It can be accessed here (abstract public).