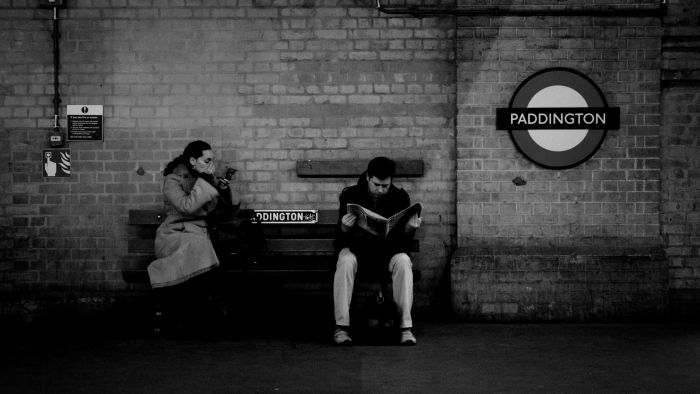 The total number of local UK newspapers is going down, with a net loss of 17 papers over 2015 and 2016, Jasper Cox writes in the media-focused newspaper Press Gazette. According to Cox’s calculations, 198 UK newspapers have closed since 2005 while only 139 new ones have been launched.

Over the past five years, only 2013 saw more newspaper launches than closures, Cox found. The year’s net increase of eight papers was negated already in 2014, when closures overtook launches by 22 to 5.

The largest cluster of new launches in the past two years can be found in London, Cox’s map indicates. Similarly, most closures are centered in and around Manchester, in an area spanning from Liverpool to Leeds and Sheffield. A string of closed papers also dot the region between London and Birmingham. On a positive note, three papers were launched in Wales while none were shut down in the past two years, Cox found.

Cox’s article “Some 198 UK local newspapers have closed since 2005” is freely available on the Press Gazette website.