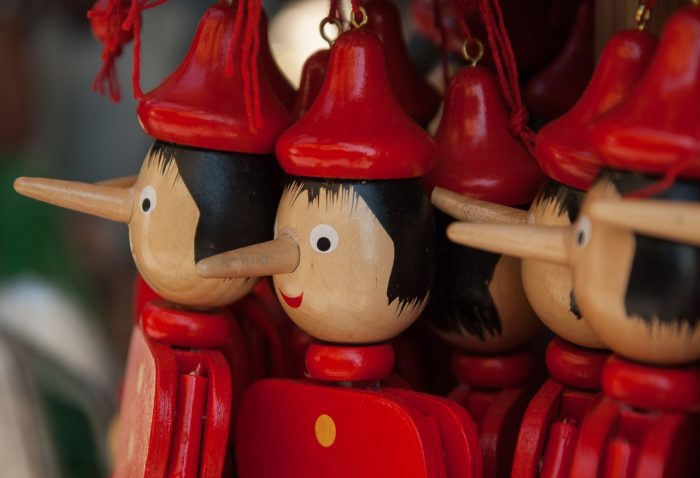 So-called deepfake videos do not deceive the audience, but they increase uncertainty and thus decrease trust in news. The result is reported by Loughborough University researchers Cristian Vaccari and Andrew Chadwick. They conducted an online experiment with a statistically representative sample of the British population (N = 2 005).

The participants were first asked about their demographics and their overall trust in news they encounter on social media. After that, they were shown one of three deepfake videos. All depicted the former US president Barack Obama calling the current president Donald Trump “a dipshit”. One of the videos, however, ended with the revelation that the video was fake. Afterwards the participants were asked whether they believed Obama had actually called Trump a dipshit, and (again) how much they trust news on social media.

Small part of the participants were fooled by the video, regardless of which version of the deepfake they saw. The differences between the groups (all within 2 per cent points) were not statistically significant. Thus, purposefully trying to deceive people with deepfakes is no more effective than showing people openly falsified videos, Vaccari and Chadwick conclude.

However, the deceptive deepfakes did have an effect. When asked whether Obama really had name-called Trump, participants were more likely to answer “don’t know” if they saw either of the deceptive deepfakes than if they saw the admittedly fake video. This difference between groups (35.1 and 36.9 versus 27.5 per cent) was statistically significant. Crucially, this uncertainty seems to mediate distrust in news on social media: increased uncertainty correlated with declined trust.

Thus, “political deepfakes may not necessarily deceive individuals, but they may sow uncertainty which may, in turn, reduce trust in news on social media”, the authors summarize.

The article “Deepfakes and disinformation” was published by the journal Social Media + Society. It is freely available online on the publisher’s website (open access). The deepfake video from which Vaccari and Chadwick edited their versions was originally published by Buzzfeed, and it is available on YouTube.