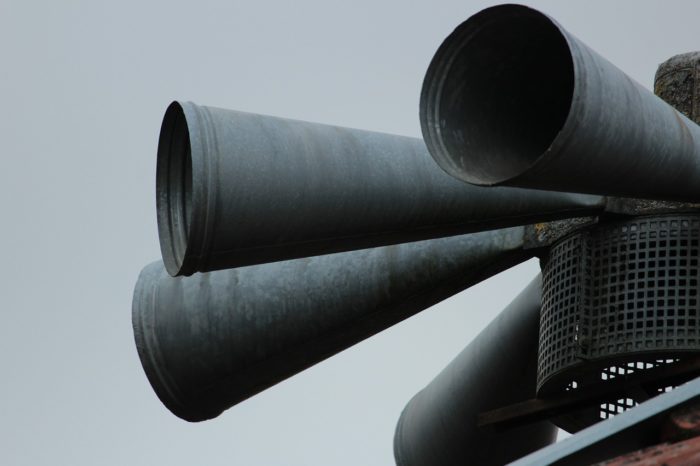 When journalists try to exaggerate and scandalize a small transgression, they undermine the public’s trust in journalism, a team of Radboud University researchers discovered. Paul Graβl, Gabi Schaap, Flavia Spagnuolo and Jonathan Van ’t Riet conducted an experiment with 128 Dutch university students, where the participants read different kinds of news articles and assessed both the articles and the events described in them.

When the article tried to scandalize a simple parking violation, the participants saw the news less appropriate and trustworthy than the control. This “backfire” effect had been anticipated by Graβl and colleagues. However, the scandalization also had an unexpected effect: the fictional commissioner’s transgression appeared less serious when the press tried to exaggerate it. When the actual transgression was serious (a hit-and-run), stoking outrage had no effect whatsoever compared to the neutral article version.

The article “The effects of scandalization in political news messages on political trust and message evaluation” was published by the journal Journalism. It is available online from the publisher’s website (open access).