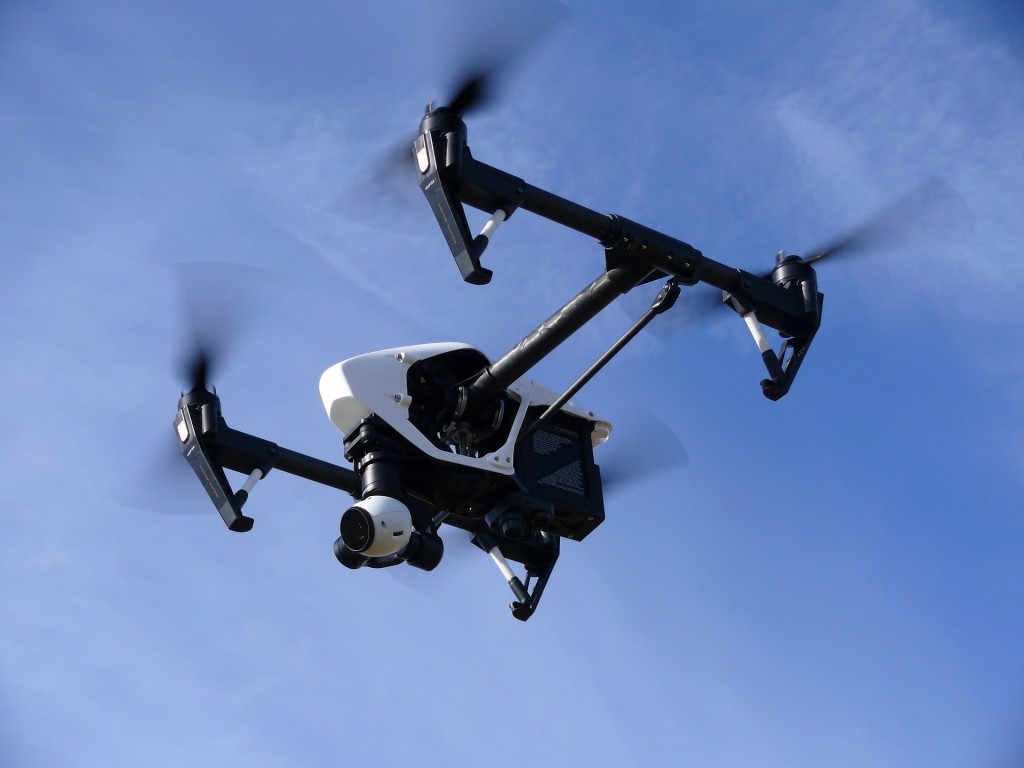 The use of remotely piloted aircrafts (RPA), commonly known as drones, in journalism should not be restricted before the fact, writes David Goldberg of both Queen Mary University of London and Oxford University. The author presents three hypothetical, anti-drone legal environments and argues against them.

At heart, the use of drones for journalism “engages a significant human right”, Goldberg writes. According to the author, drone journalism should be seen as an extension of photojournalism, which has already been established as a public good. Goldberg furthers this point by touring the history of photojournalism, and early attempts at bird’s view photography.

Goldberg’s chapter Droning on about journalism is a part of a book, Drones and Unmanned Aerial Vehicles. Further information of the volume is available on its publisher’s website.