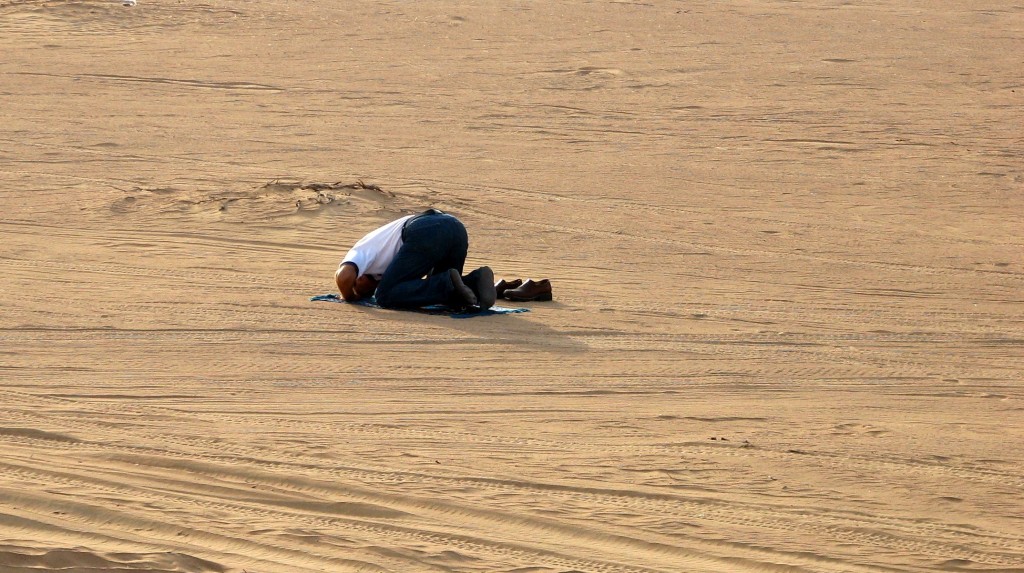 Danish journalists anticipate terrorism to be Islamist in nature, writes Asta Smedegaard Nielsen, of University of Copenhagen. Nielsen studied the media reactions, and interviewed journalists in relation to the 2011 terrorist attacks in Oslo and Utoya, Norway. Her results show a very racialised predisposition towards terrorism.

When the news of the Norway attacks reached Denmark, most journalists assumed it to have been committed by Muslim extremists of foreign origin. When it was discovered, that the perpetrator was in fact an ethnic Norwegian, Anders Behring Breivik, he was first assumed to be a convert to Islam. This betrays a racial assumption that someone “white” would not be born and raised as a Muslim.

Even later on, when the attack’s motive was announced, the whiteness of the terrorist was used to emphasize his deviancy, Nielsen writes. A white, non-Muslim terrorist was seen as an individual madman, where as attackers of different race would’ve been seen as representative of their ethnicity. The latter would’ve been framed in terms of societal conflict between whole population segments, while Breivik was dismissed as a sad reminder of the human condition’s fragility.

The findings are to appear in an Ashgate Publishing anthology titled Affectivity and Race. Studies from a Nordic context (in print). The preprint version of Nielsen’s chapter was supplied via e-mail by the author. As of yet, it’s not publicly available.