Weaponized memes: the case of Pepe the Frog

New article “Weaponizing Memes: The Journalistic Mediation of Visual Politicization” by Chris Peters from Roskilde University and Stuart Allan from Cardiff University develops the concept of “mimetic weaponization” for journalistic theory by focusing on the example case of Pepe the Frog, a meme widely used by alt-right. The term meme originates from Richard Dawkins, who … Continued 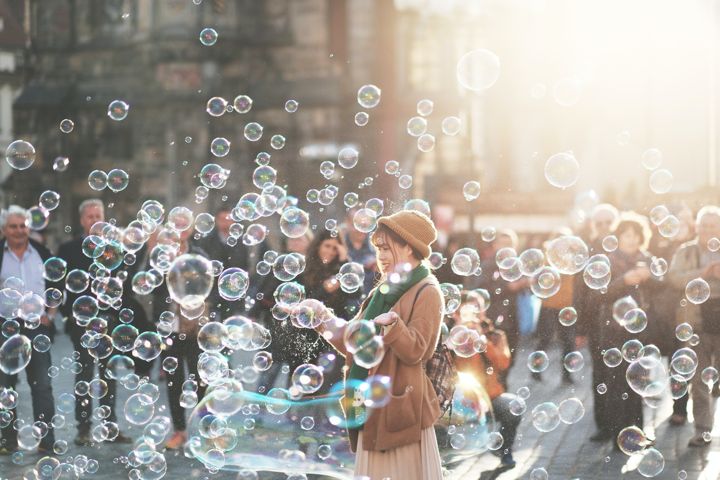 Argument for joy as a news value

New study “Joy is a News Value” by Perry Parks from Michigan State University argues that journalism scholars should adjust their approaches to news by adopting joy as a news value. Parks convincingly argues that despite the “affective turn” in journalism studies, joy is an under researched topic, and should not be so. Part of … Continued

Here is a list of all academic peer-reviewed articles, reports and other papers published in May 2021 about journalism research. The bolded titles link to JRN articles written about the studies. 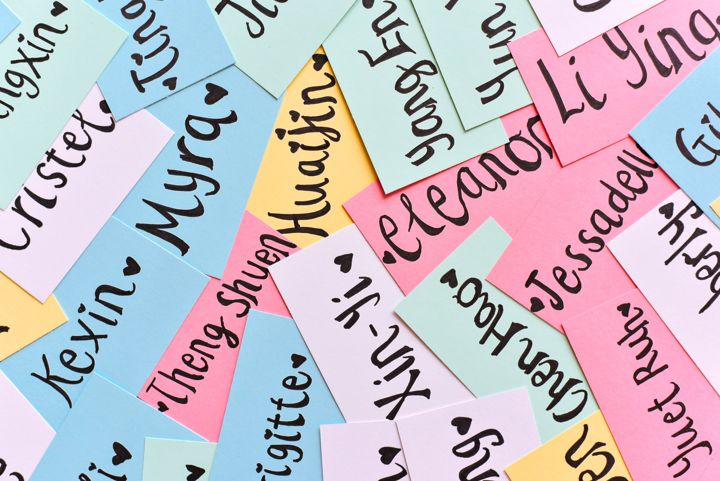 Under what conditions does a gender byline bias against female authors still exist? A new article “Are byline biases an issue of the past” by Leyla Dogruel from Johannes-Gutenberg-Universität, Sven Joeckel from University of Erfurt, and Claudia Wilhelm from University of Vienna was a combination of two consequtive studies investigating the effect of perceived author … Continued 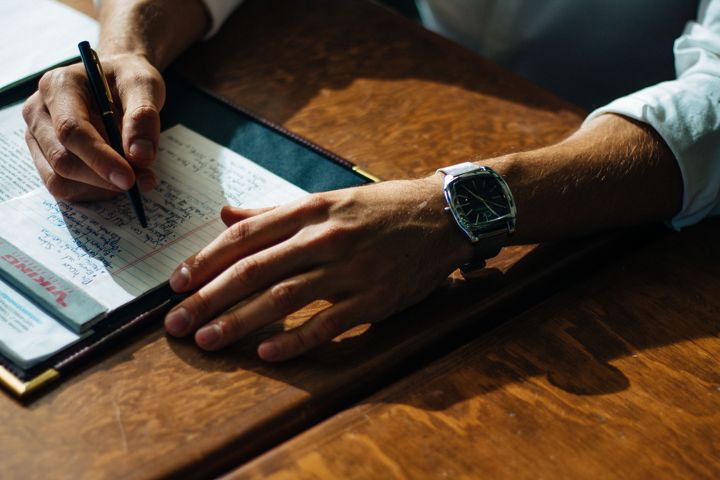 Consequences of cost-cutting strategies in newsrooms

New study “From One Division of Labor to the Other: The Relation between Beat Reporting, Freelancing, and Journalistic Autonomy” by Sarah van Leuven,  Bart Vanhaelewyn and Karin Raeymaeckers of Ghent University in Belgium surveyed Belgian journalists in 2013 and 2018 about the consequences of cost-cutting in newsrooms. The authors focused their study on consequences to … Continued 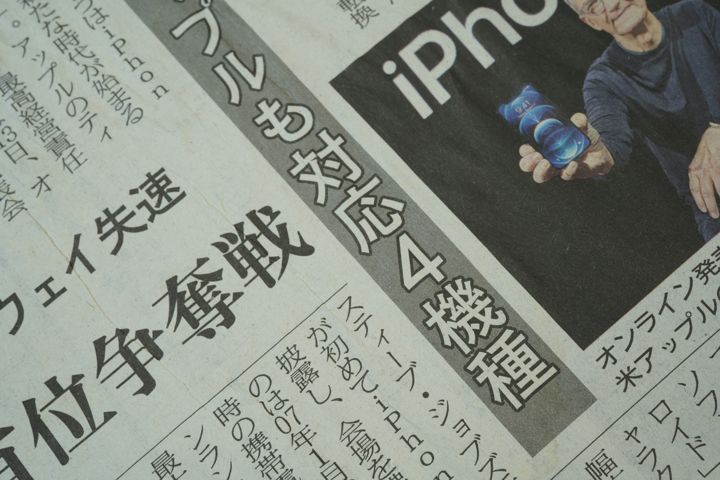 Use of conservative summary sites linked to hostile media perception

Here is a list of all academic peer-reviewed articles, reports and other papers published in April 2021 about journalism research. The bolded titles link to JRN articles written about the studies. 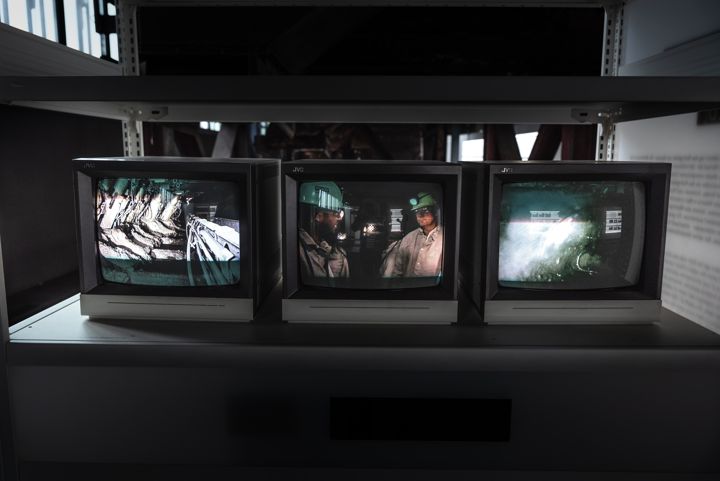 Emotionalizing news topics and the effect of constructive television journalism 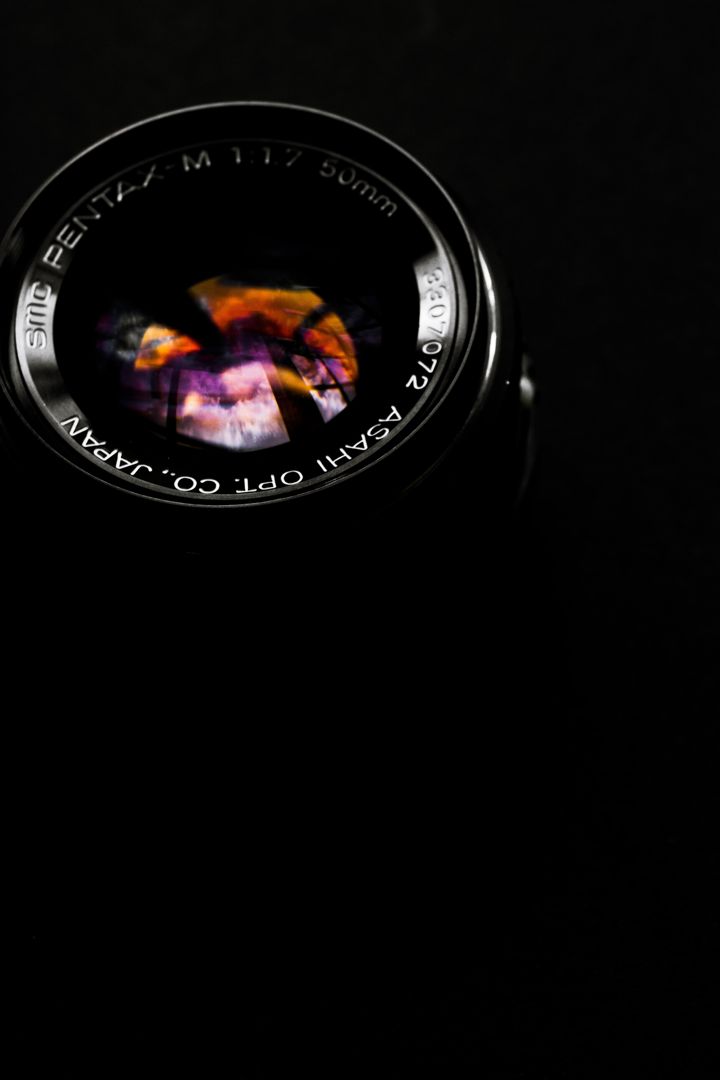 A new study “The Power of Images? Visual Journalists’ Assessment of the Impact of Imagery” by Nicole Smith Dahmen, Kaitlin C. Miller and Brent Walth, all of University of Oregon, contributes to the topic of journalistic images. The authors surveyed known visual journalists for their experiences and perceptions on images and their impact. Visual imagery … Continued 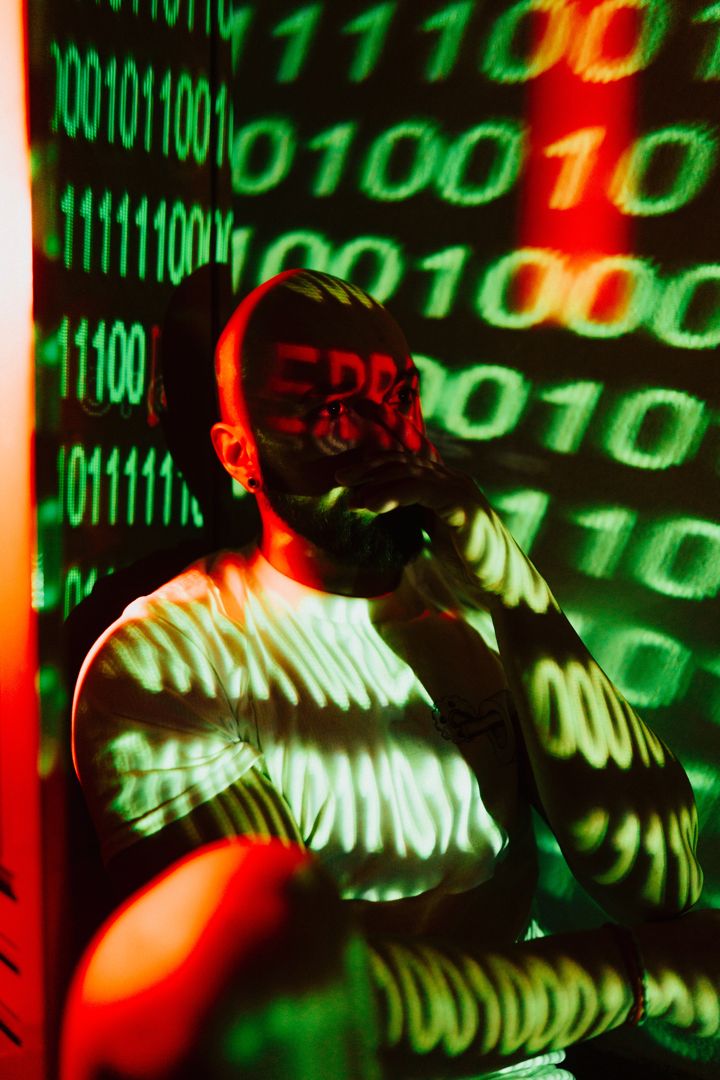 The new article “Fighting Deepfakes: Media and Internet Giants’ Converging and Diverging Strategies Against Hi-Tech Misinformation” by Ángel Vizoso, Martín Vaz-Álvarez, and Xosé López-García, all of University of Santiago de Compostela in Media and Communication, looks at how three media outlets and three Internet-based companies deal with a new form of misinformation: deepfakes. Deepfake is … Continued