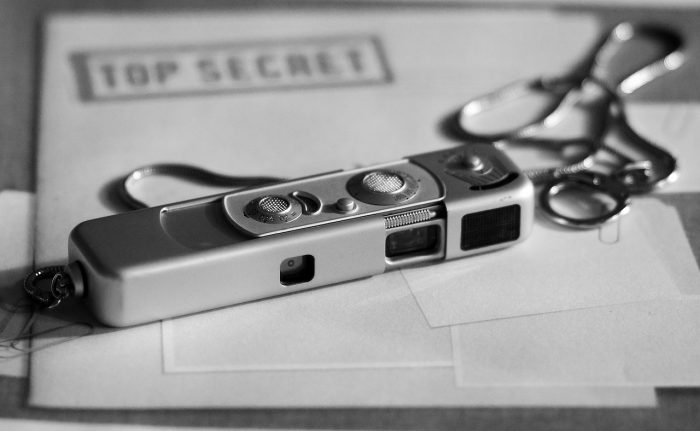 In the context of Hong Kong’s politics, “black materials” are what kompromat is in the Russian context – compromising materials that can be used to attack opponents and spark scandals. Even though the term itself is old, Hong Kong’s newspapers used it sparingly until the turn of the millennium. Francis L. F. Lee, of the Chinese University of Hong Kong, tracks the term on the pages of six newspapers from 2001 to 2015.

The use of “black materials” fluctuated on a low annual level from 2001 to 2010, began to rise and sharply peaked in 2012. Since the peak, the term’s usage remained at an elevated level. To Lee, the election of Hong Kong’s Chief Executive in 2012 was a turning point, both in terms of quantity and quality of the term’s use.

Before 2012, the term usually appeared in the context of being used by pro-establishment forces against pro-democracy politicians. This discourse was mostly spread by pro-democracy papers, but they still referred to legitimate and non-systematic activities. After the elections, however, “black materials” appeared in a new light: now collecting them was seen as systematic, scandalous, illegal, or even treasonous in nature.

The article “Political scandals, ‘black materials,’ and changing backstage imaginary in the Hong Kong press, 2001–2015” was published by the Chinese Journal of Communication. It is available online on the publisher’s website (abstract free).